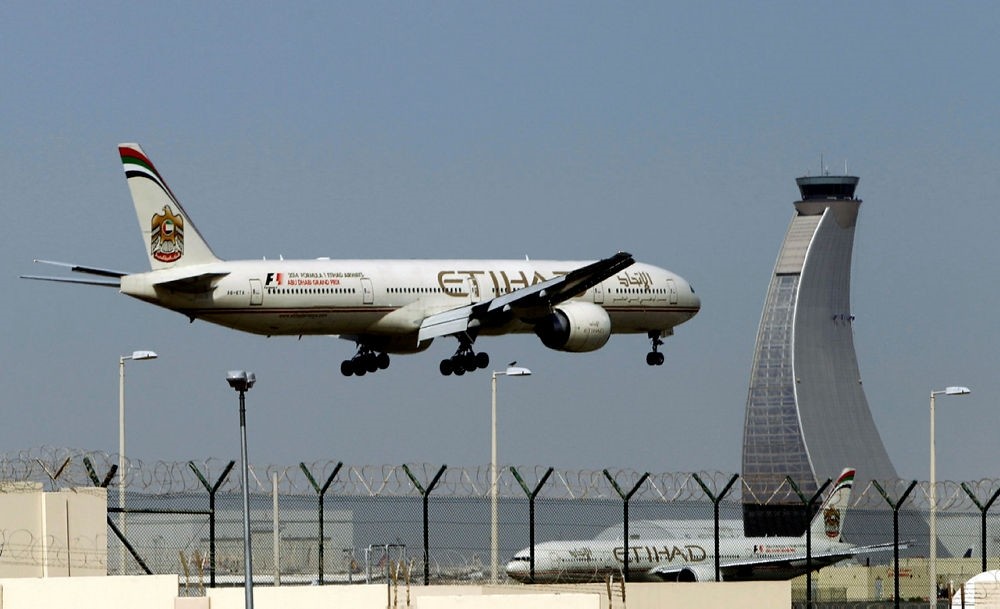 The United States lifted a ban on laptops in cabins on flights from Abu Dhabi to the United States Sunday, raising concerns that whether the airport would be a target for possible attackers that want to breach U.S. security.

The U.S. officials said that the United Arab Emirates' Etihad Airways had put in place required tighter security measures as Etihad Airways welcomed the decision, and credited a pre-clearance facility at Abu Dhabi International Airport where passengers clear U.S. immigration before they land in the United States for "superior security advantages" that had allowed it to satisfy U.S. requirements.

Etihad is the only airline that operates direct flights from Abu Dhabi to the United States.

With the decision, the capital now becomes the first city to be exempt from a U.S. ban out of all other airports where the U.S. President fears that bombs could be concealed in electronic devices taken aboard aircraft.

Dubai-based Emirates, the largest international airline by passenger traffic and a rival to Etihad, said in April it was cutting flights on five U.S. routes due to reduced demand.