Qatar increases flights to Oman in defiance of Gulf embargo 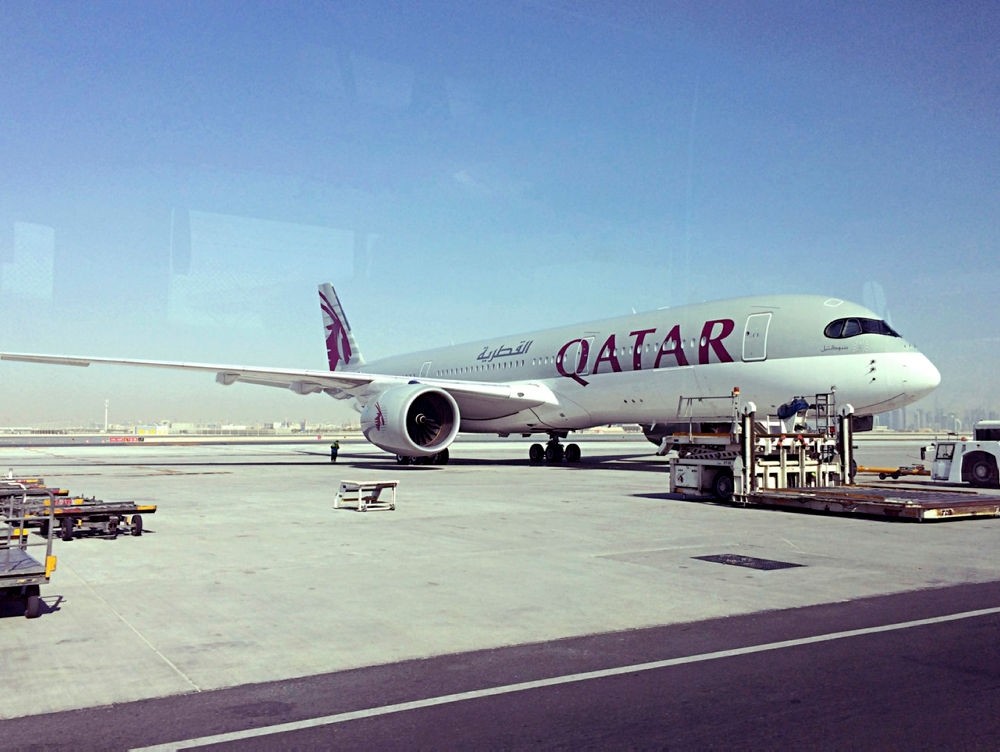 PACA said Qatar Airways will offer three weekly flights to Doha from the Sohar Airport starting August 8 as five other Gulf countries, Saudi Arabia, United Arab Emirates (UAE), Kuwait and Bahrain closed their airspaces to Qatari flights as part of the embargo they imposed on the Gulf state on June 5.

Qatar Airways said it made the new agreements with Oman to fight the Gulf blockade. The airline will be using bigger aircrafts on the route due to the increased demand.

The Doha-based carrier can no longer continue its services to Dubai and Saudi Arabia, and has had to divert some flights on longer routes because of airspace restrictions.

However, last month the airline announced $540 million in profits for the financial year to March 2017, a 22 percent increase from the previous 12-month period, despite the embargo.

Head of Qatar Airways, Akbar Al-Baker, accused neighboring Gulf states of "bullying" his country during the region's political crisis and said his company's profits would be hit by the dispute.