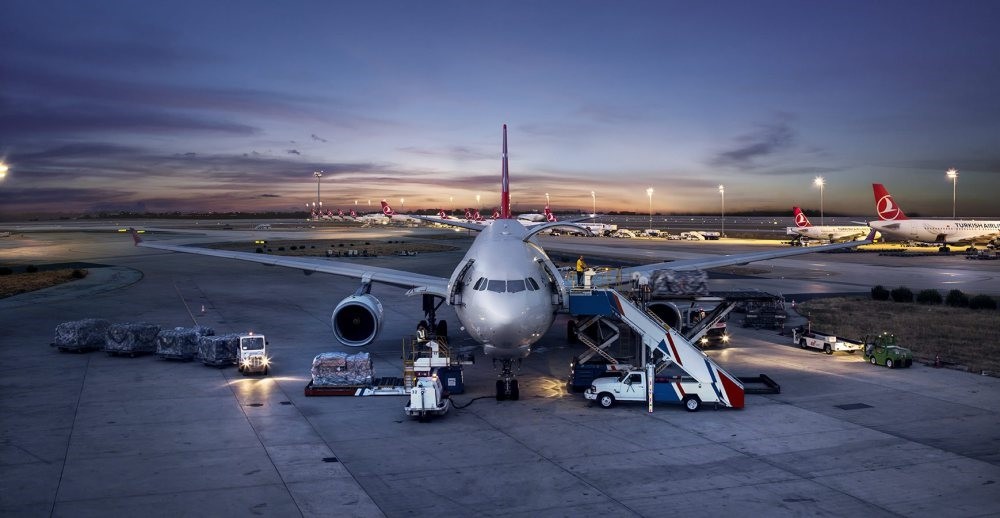 THY carried 159,55 tons of cargo in the last six months with an increase of 35 percent in Far Eastern routes compared to that of the previous year, which totaled 118,213 tons. THY's flights to 36 cities in 22 Far Eastern countries constituted 22.4 percent of total passenger and cargo revenue, according to figures from the previous year. THY earned $2.1 billion from flights to the Far East in 2016 and the airline carried 169,000 passengers on routes across Central and South America in the first half of the year, an increase of 16.5 percent.