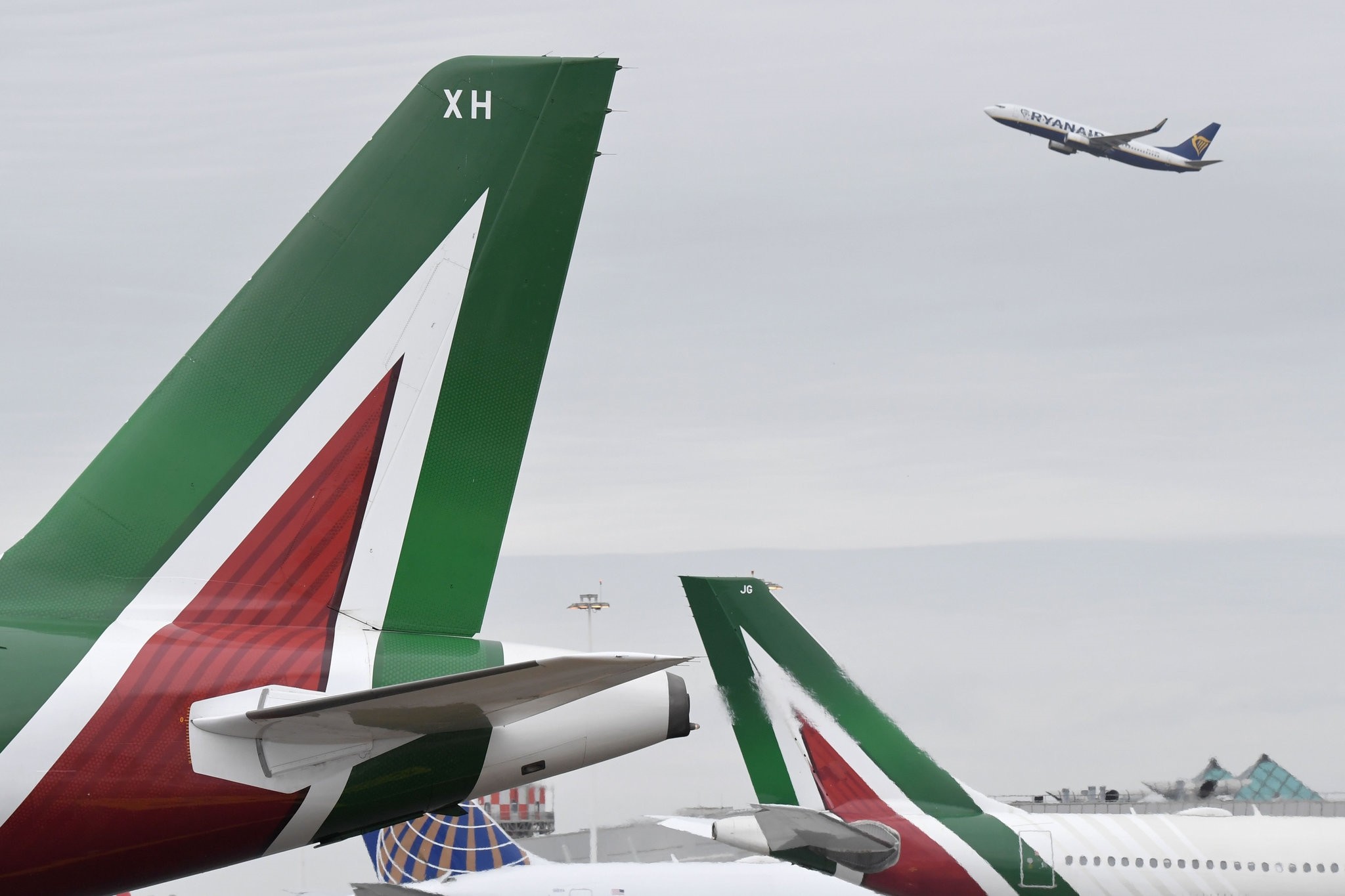 The deadline for the loss-making company to receive non-binding offers was 6:00 pm local time (1600 GMT).

Alitalia, which has struggled to compete with low-cost rivals including Ryanair, went into administration at the start of May, moving the flagship airline a step closer to liquidation as efforts continue to find a buyer.

About 18 companies expressing an interest in a potential purchase had reportedly been given access to the company's figures, including Delta Airlines, British Airways, Lufthansa, Easyjet and Ryanair.

Italy's government said in May it would provide a bridging loan to keep Alitalia planes flying for around six months.

Those interested in making binding offers have until October.

If no buyer can be found, the administrators will have to organise Alitalia's winding-up, with the potential loss of 20,000 jobs at the company and among suppliers.