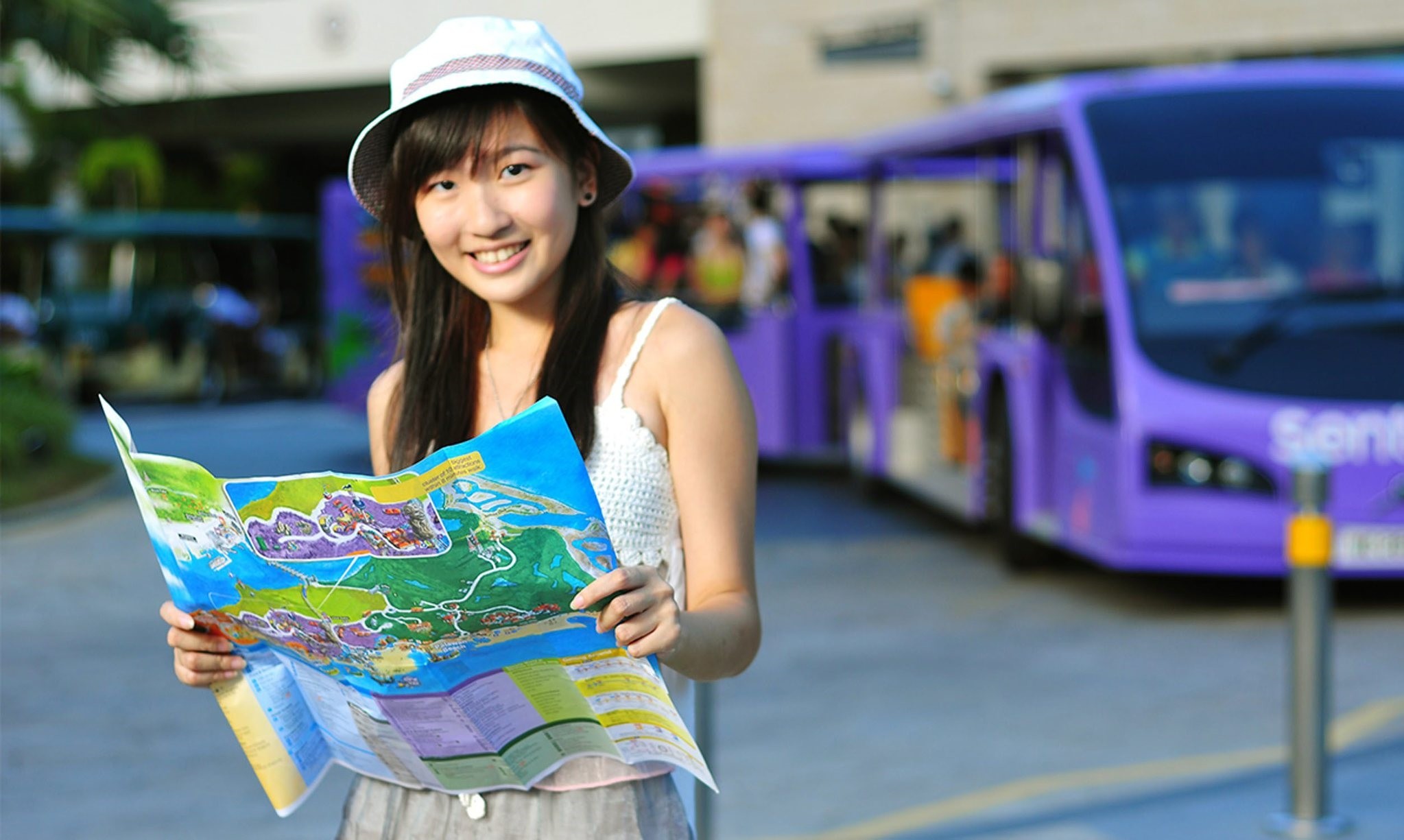 The Chinese who make up 40 percent of tax-free sales in the world and mostly prefer luxury shopping, have increased their spending in Turkey by 119 percent in the first six months of this year compared to the same period last year.

Selim Şeyhun, general manager of Global Blue Turkey which provides value added tax (VAT) refund service to foreign visitors shopping Turkey said that the Chinese, who have applied for a refund of the TL 23.6 million ($6.67 million) spent in Turkey in the first half of the year, have increased this figure by 119 percent. Informing that the average expenditure per person by the Chinese climbed by 51 percent to TL 2.1 million ($.6 million), Şeyhun said there has been a substantial increase in the amount of spending by the Chinese.

Şeyhun told Anadolu Agency (AA) that in the first six months of this year, foreign visitors spent a total of TL 600 million ($169 million) in Turkey and applied for the VAT refund for TL 315 million ($89 million) of the said amount.

Pointing out that the total sales grew by 16 percent in the first six months while the average expenditure rose from TL 1,184 ($334.82) to TL 1,423 ($402.41) with an increase of 20 percent in this period due to rising inflation and the increase in foreign exchange.

Selim Şeyhun said that the top shoppers in Turkey were Saudi Arabians with TL 45.3 million ($12.81 million), according to the applications made in the first six months of the year.

He said that the total expenditures of Saudi Arabians in the first half of this year increased by 8 percent compared to the same period of the previous year, adding that the average expenditure of citizens in this country was realized as TL 1,672 ($472.82)with an increase of 20 percent compared to the first six months of 2016. Indicating that Kuwait came right behind Saudi Arabia in total expenditures with TL 35.3 million ($9.98 million), Şeyhun said in the first six months, Kuwaitis' total spending increased by 29 percent, while the amount of average spending climbed to TL 1,884 ($532.78) with a 20 percent increase, adding that Iran ranked third with a total expenditure of TL 33.3 million ($9.42 million), while the average spending of tourists from this country increased by 18 percent to TL 621 ($175.61).

Şeyhun said that the Chinese ranked fourth among the top shopping nations in Turkey in the first six months of the year.

Stating that the expenditures of the Chinese reached a total of TL 23.6 million ($6.67 million) in the first half of the year in Turkey increased by 119 percent compared to the same period of the previous year, Şeyhun said that the average expenditure per person stood at TL 2,152 ($609.98) with an increase of 51 percent.

"The increase in the amount of shopping by the Chinese is outstanding. The Russians have also increased by 202 percent, despite falling last year due to the jet-downing incident," Şeyhun continued. "However, the increase in Chinese tourists affects direct growth."

Şeyhun stressed that Chinese have a share of 7 percent in the total amount of spending by foreigners in Turkey, recalling that the Chinese have a share of 40 percent in Europe in this regard. "They will gain great importance for our retail sector in the future. We will have to work hard and learn their cultural spending habits in order to make higher sales to the Chinese and provide good service," he added.

Şeyhun said that total apparel purchases increased by 14 percent compared to the same period last year and that the average expenditure made in this item in the first 6 months stood at TL 1,077 ($304.56)