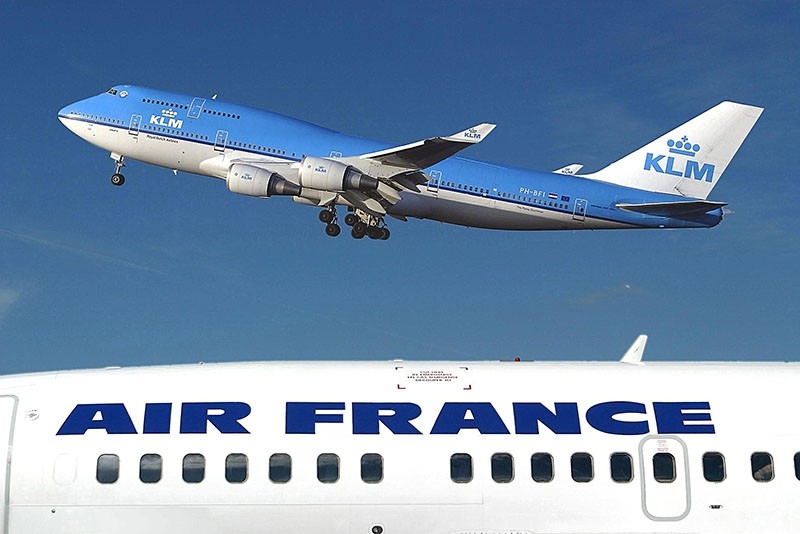 "Joon is supposed to be the solution to all the problems. It's totally unrealistic," Jan-Willem van Dijk, the president of the work's committee told the Volkskrant daily.

The plan was "not economically prudent and potentially may be damaging to KLM".

It will begin operating from Charles de Gaulle airport in Paris later this year, with long-haul flights to follow in summer 2018.

Air France's pilots were initially hostile to the idea. But after seven months of negotiations they agreed to support the new subsidiary providing they will receive the same pay and conditions as on the main airline.

The hiring of stewards, hostesses and part of the ground personnel for the new service will however be outsourced.

Air France and KLM merged in May 2004 to become Europe's largest airline group, last year carrying some 93.4 million passengers to 328 destinations in 118 countries.

But in the years since, KLM has managed to soar ahead, with its operating profits in 2016 standing at 681 million euros, more than double that of Air France at 372 million euros, the Volkskrant said.

"KLM's growth is threatened with being stymied in favor of Air France, even though we are doing better than the French. There is no economic reason behind the decision to privilege Air France."

His comments came just days after a leaked internal study, commissioned by French-Dutch trade unionists which surveyed some 50 managers, revealed a deep distrust between the two airlines, fueled by often petty grievances and cultural differences.

Each side complained the other only looked after their own interests. KLM managers felt the stagnant French economy was "a time bomb" while the French staff complained their Dutch colleagues feel "they are super professional, super cool, and tell us so".

"Even those managers questioned say they have doubts whether Air France-KLM can survive," one trade unionist, Reinier Castelein, told the TV program Een Vandaag which first aired the leaked study.

KLM responded in a statement: "We understand the sentiments expressed and acknowledge the circumstances sketched in the report. There is room for improvement in some areas."

But the Dutch financial daily Financieele Dagblad reported Tuesday that a new row had broken out over IT operations.

KLM was refusing to hand over some IT activities to Paris, wanting to keep them under Dutch control.