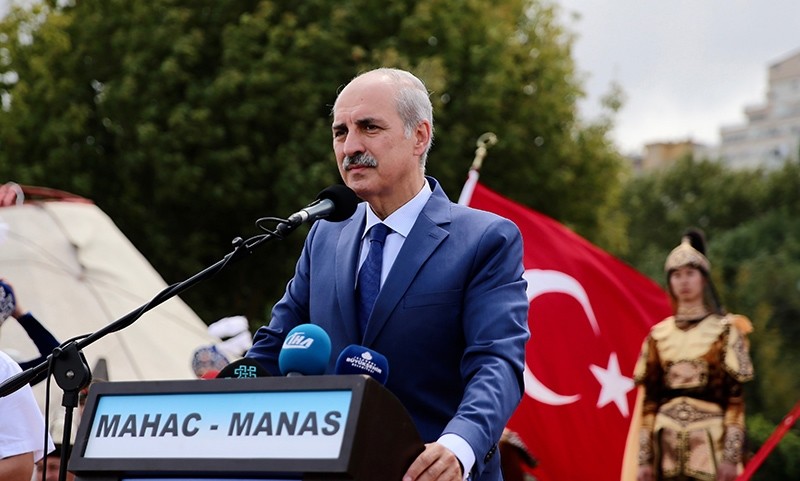 Speaking to reporters in Istanbul, Kurtulmuş said that Turkey wanted to expand its tourism offerings to appeal to visitors from all over the world, including Chinese, Indian and Japanese tourists, and not only focus on certain countries like Germany and Russia.

Turkey is traditionally a popular travel destination for German and Russian holidaymakers.

Kurtulmuş also said Turkey wanted to expand its range of tourism offers to include winter tourism, as well as more environmental, ecological experiences.

In his speech, Kurtulmuş also rejected claims about Turkey's insecurity for visitors, saying that Turkish cities are as much secure as Western cities.

"Istanbul is as much secure as Berlin. Izmir and Antalya are as much secure as Vienna, London or New York," the culture and tourism minister said, adding that terrorism is a "global problem threatening all the cities of the world."

According to Ministry of Culture and Tourism, the number of tourists visiting Turkey increased by 14.5 percent on year-on-year basis in the first half of 2017. More than 12 million people visited Turkey in the first six months of the year.

Meanwhile, arrivals from Georgia, a country with a population of nearly 4 million, accounted for more than 1 million tourists.