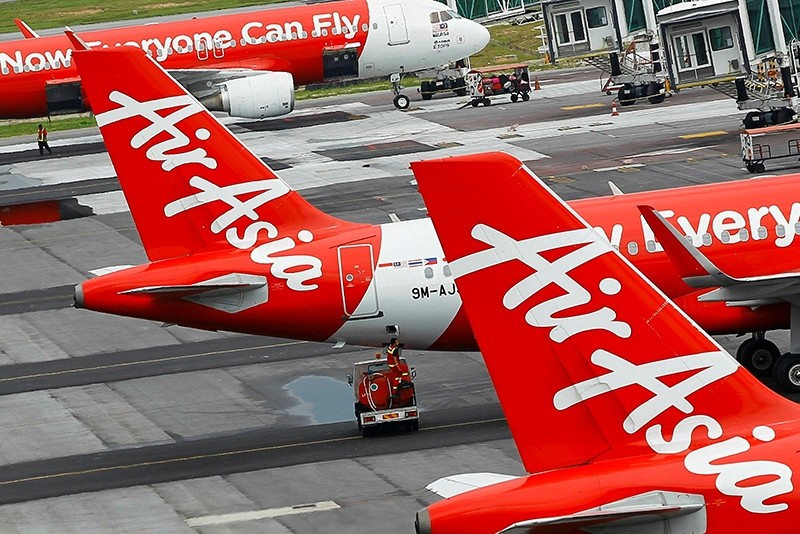 AirAsia, the biggest budget carrier in Asia, is training thousands of its staff to fight human trafficking, becoming one of the first airlines in the continent to crack down on the global crime.

Companies have come under increased pressure to tackle human trafficking, with an estimated 46 million people living in slavery and profits thought to be about $150 billion.

Planes are a key part of the illegal business, as criminal gangs transport thousands of children and vulnerable people by air each year for redeployment as sex workers, domestic helpers or in forced labor.

The United Nations has urged airlines to step in and look out for the tell-tale signs of trafficking.

Kuala Lumpur-based AirAsia, which flies millions of passengers annually to more than 110 destinations, said it was planning to train between 5,000 and 10,000 frontline staff, including cabin crew. "We like to be able to have our staff know what to do if somebody comes up to them and says 'I need help'," said Yap Mun Ching, the executive director of AirAsia Foundation, the airline's philanthropic arm, which is driving the initiative.

"Sometimes (the victims) don't know they have been trafficked. They realize it only when they are on their way and they want to be able to get help. Most of the time they don't know who to turn to," she told the Thomson Reuters Foundation.

AirAsia has teamed up with U.S.-based Airline Ambassadors International, a group that trains airline staff on trafficking, for the initiative, which kicked off this week at the airline's four main hubs - Kuala Lumpur, Bangkok, Jakarta and Manila.

All are hotspots for trafficking.

The group said signs of trafficking include young women or children who appeared to be under the control of others, show indications of mistreatment or who seem frightened, ashamed or nervous.

The U.N. Office on Drugs and Crime urged airline bosses at a summit in June to train flight crews to help combat human trafficking, the first time the aviation industry has held global discussion on the issue.

While some training of airline staff to spot and report potential trafficking is mandatory in the United States, it is not widespread across the industry.

Asia has some of the worst offenders of human trafficking. Countries such as Thailand, Myanmar and Laos are listed by the United States on a trafficking watch list for not meeting the minimum standards needed to end the crime.