Paris revels in tourism surge, but cautious after Barcelona 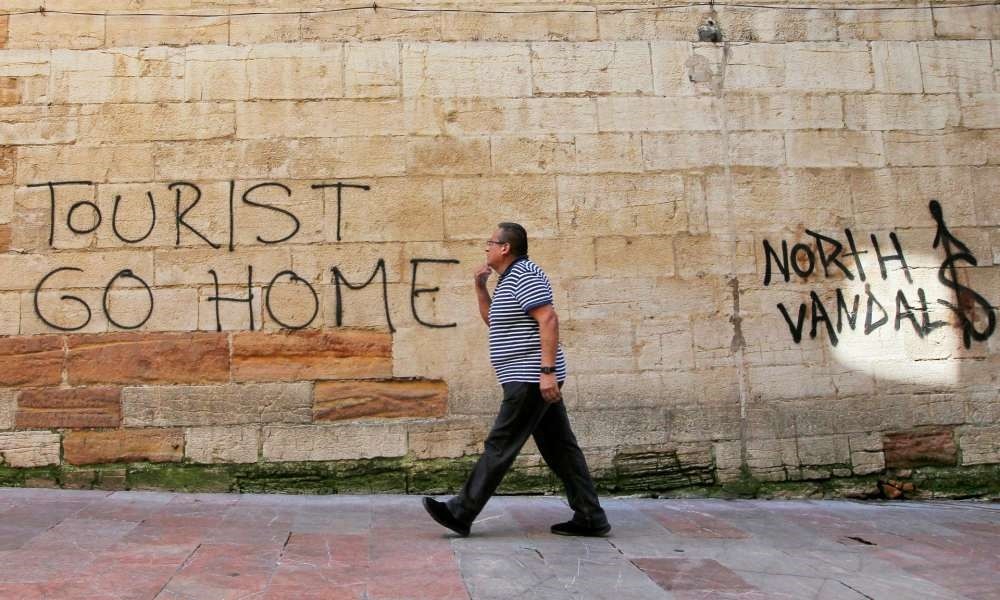 Paris is on track to welcome more tourists this year than ever before after a bumper first half, a senior official said, though some would-be visitors might think again after the Barcelona attack.

The Paris region registered 16.4 million arrivals in the six months to June, its tourist board said on Tuesday.

That was the most in any first half of the year since current records began in 2008, confirming a strong recovery from a lull that followed Islamist attacks in the French capital in November 2015 that killed 130 people.

Frederic Valletoux, president of the Paris region tourist board, said a strong July and August, and good bookings for September meant the region could see 32-34 million tourist arrivals this year compared with 30 million in 2016 and 32 million in 2015.

It was too early to say if Thursday's attacks in the Catalan capital and the coastal resort of Cambrils would weigh on that forecast.

"(This) could be a record year but let's not get carried away," he told a news conference.

"Now will Barcelona have an impact on other destinations like Paris? It's hard to say. It's Europe. The international situation remains turbulent and terrorism a daily threat."

The 10.2 percent year-on-year bounce in first half arrivals was driven by a 14.9 percent rise in foreign tourists, led by Americans and Chinese. Fewer Britons visited as the pound lost value amid uncertainties over Brexit.

Among reasons for the upturn, tourism officials cited government financing for marketing campaigns abroad and enhanced security measures in Paris.

Tourism generates over 7 percent of France's national income. In the Ile de France region, which includes Paris - one of the world's most visited cities - about half a million people have jobs linked to tourism.

The French revival is not confined to Paris. Visitor numbers nationwide are seen rising to 89 million in 2017 from 83 million last year. France targets 100 million visitors annually by 2020.

Valletoux said it was likely that Barcelona's tourism sector would now take a hit, but the experience of Paris and New York showed the Spanish city would recover.

"One can expect Barcelona to experience some slowdown. It took three years for New York to bounce back after the Sept 11 attacks, for Madrid it was a year (after the 2004 commuter train bombings) and for Paris also a year," Valletoux said.

The Barcelona attack was the latest of a spate across Europe in the past 13 months in which militants have used vehicles as weapons, killing nearly 130 people in France, Germany, Britain, Sweden and Spain.

In early August, Barcelona, where tensions have been rising for years over the unchecked surge in visitors and impact of sites such as Airbnb on the local housing market, Arran, the youth wing of the radical CUP (Popular Unity Candidacy), have been filmed slashing the tyres of rental bicycles and a tour bus.

Other protests have been reported in Mallorca and San Sebastián, where an anti-tourism march took place in mid-August, to coincide with Semana Grande - a major festival of Basque culture.

Moreover, Venice -which sees more than 20 million visitors a year and has just 55,000 residents -2,000 locals marched through the city, voicing anger at rising rents and the impact of huge cruise ships and the pollution they cause to the city's delicate environmen last month.