Every year sees growing number of tourists coming to Turkey 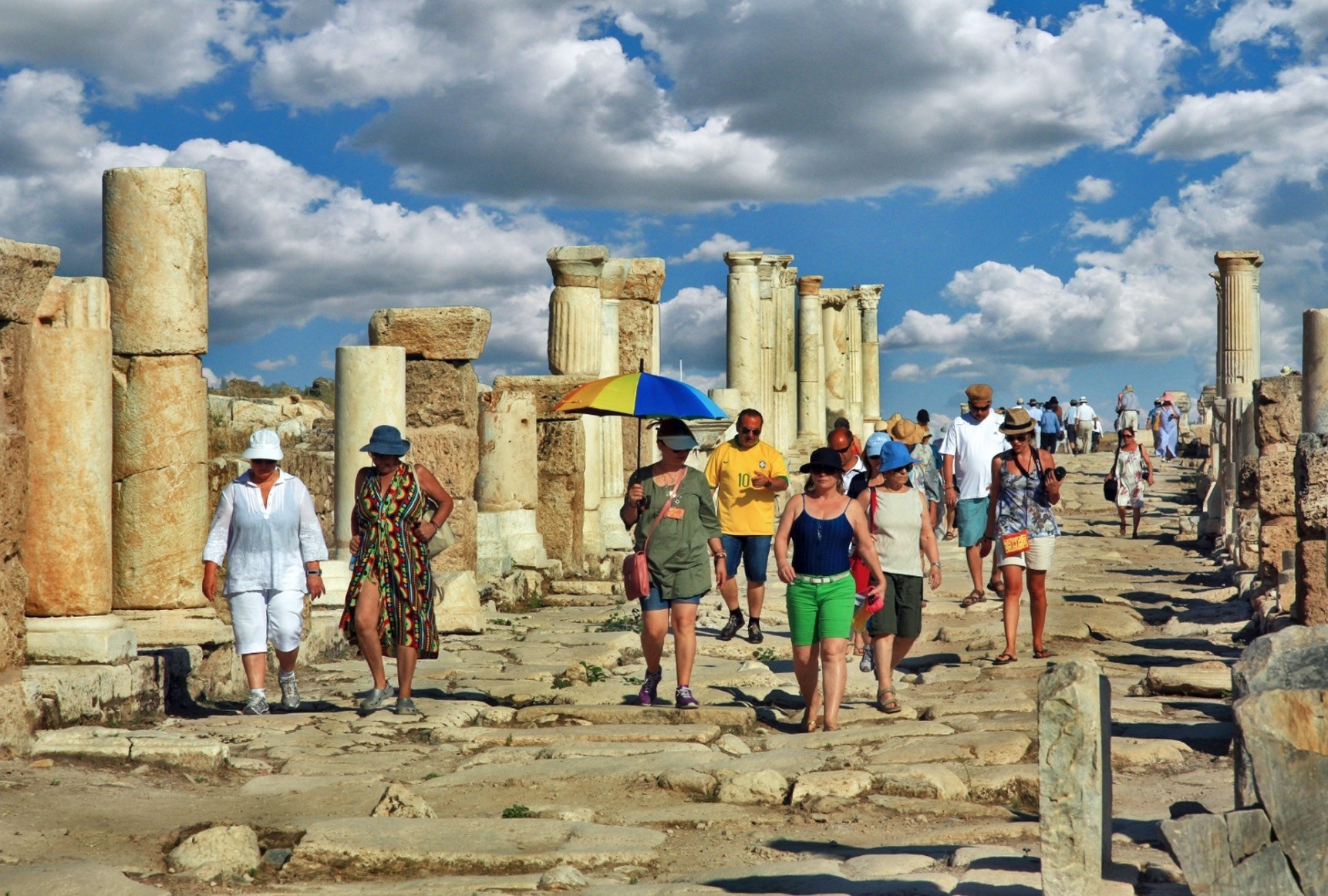 The foreign tourist influx to Turkey experienced in 2017 will continue to increase in 2018, and early reservations suggest a growing interest from the European market.

While Turkey is compensating the losses seen in 2016 with positive figures coming in 2017, the country is rapidly moving toward its 2023 vision of 50 million tourists and $50 million in tourism income. The decline in the number of European tourists compared to previous years is balanced by the fact that German tourists prefer Turkey in 2017, while tourism representatives that have started their 2018 sales are very hopeful for the next year. In the first nine months of the year, 26 million tourists came to Turkey, and the 2018 figures are expected to be even better.

While tourism representatives who think that Turkey will make a big break in tourism in the next three years make important tourism connections to Turkey with early reservations, Tatilsepeti.com General Manager Koray Küçükyılmaz told the Turkish Star newspaper that the company is receiving requests from Europe for early booking, adding that there appears to be a significant increase in the planning of European tour operators and demand for Turkey.

More than one-third of foreigners who came to Antalya in the first 10 months of the year were from Russia. In the January-October period, close to 9.5 million foreign tourists arrived at Antalya Airport. The number of passengers from abroad in the first 10 months increased by 60 percent compared to the same period last year. In this period, the largest number of tourists came from Russia with 3.6 million, which constituted 38.66 percent of total foreign visitors. Russia was followed by Germany with 1.6 million and Ukraine with 710,871 people.