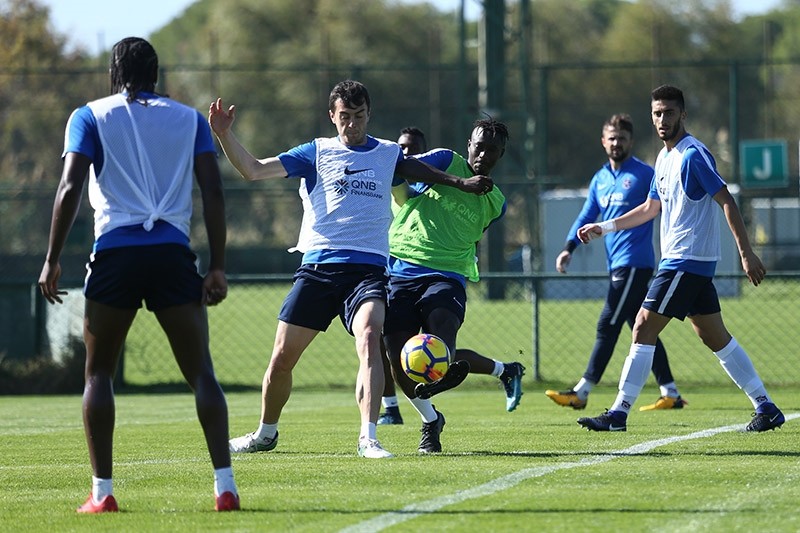 Turkey's Mediterranean resort city of Antalya aims to earn over 100 million euros ($117 million) from sports tourism in the first three months of 2018, according to an industry expert.

Recep Şamil Yaşacan, the head of Turkey's Sports Tourism Association, told Anadolu Agency that around 2,000 football teams from both Turkey and abroad will come to the sunny coastal resort for winter training from January to March 2018.

In addition to pro teams, referees, young athletes age 14-16, and football teams with veteran players will come to Antalya in the same season, he added.

Yaşacan projected that proceeds from sports tourism in Antalya next year would break the 2014 record of 100 million euros.

Turkish tourism surged in 2017 after significant drops in arrivals from Russia and Europe the previous two years.

"We're back to the good old days, things will be much better, the occupancy rates of our hotels and football stadiums are very high," he said.

Along with Turkish clubs, around 30 teams from Russia, Ukraine, Romania, Croatia, Serbia, Slovenia, the Czech Republic, Hungary, Iran, and Arab countries have already confirmed their reservations for winter camp in the resort city, Yaşacan said.

Ninety percent of the teams playing in Russia's Premier League have made reservations for their camps in Antalya, he added.

He noted that January-March is the season for early reservations for summer, and football fans who come to Antalya for camp follow them through TV, Internet, and live broadcasts and boost the number of arrivals to the city.