Russia to resume flights to Egypt after two-year hiatus 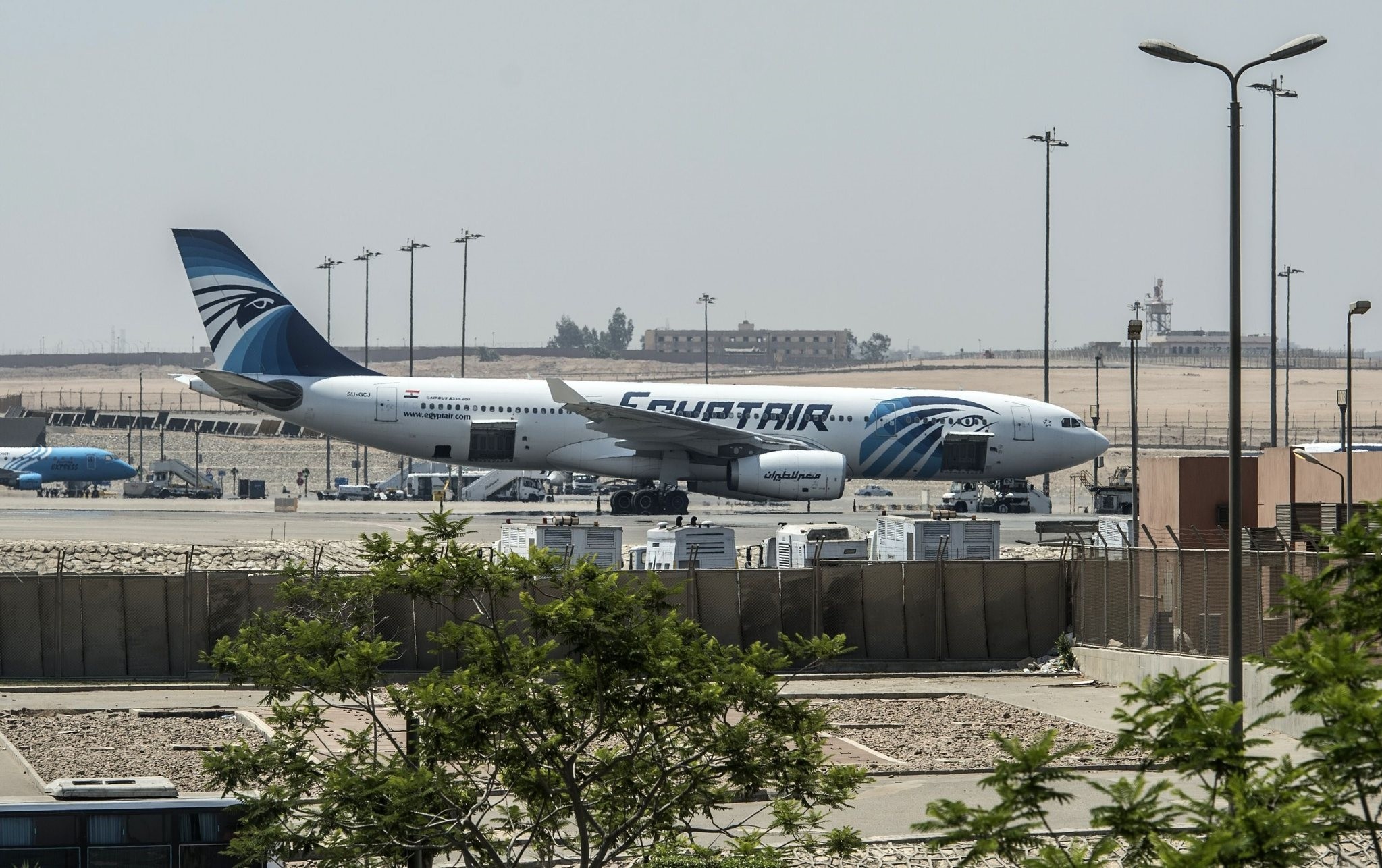 Russia's transportation minister said flights between Moscow and the Egyptian capital of Cairo are to resume in February after a two-year hiatus.

Moscow suspended flights to Egypt after a Daesh bomb brought down a Russian airliner over Sinai in October 2015, killing all 224 people on board. The attack decimated Egypt's vital tourism industry.

Maxim Sokolov said in comments on Russian state television on Friday that Egypt and Russia have yet to sign a security protocol but added that direct flights between Moscow and Cairo should resume in early February.

President Vladimir Putin on a visit to Cairo on Monday said the deal on the resumption of flights could be signed "in the nearest time."