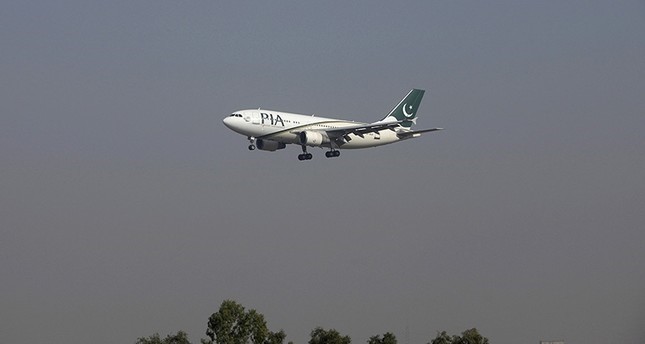 Security forces surrounded a Pakistan International Airlines (PIA) aeroplane on Friday after a cat sneaked into the cockpit.

The pilot had signaled "danger on board," Geo TV reported on Friday.

There were 30 passengers on board.

A spokesman for the national carrier, Mashood Tajwar, said the plane that was set to depart from the city of Karachi was already on the runway when the pilot had to turn around.

"It is normal in such cases that the airport police and fire department come to the plane," he said.

The cat fled from the cockpit into the cabin when staff tried to catch it, the Express Tribune newspaper reported. Only after several attempts could it be caught and taken off the plane.

"We are now investigating how the cat could get in there and hide," Tajwar said.

The plane was parked in a remote part of the airport before the flight, he said. The plane was headed for the port city of Gwadar on Pakistan's south-western coast.