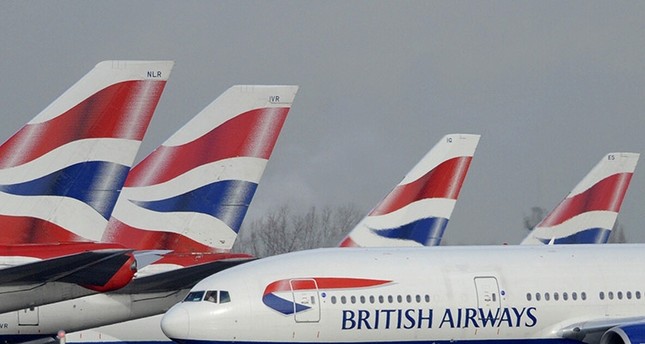 With its network of European and North African vacation destinations, Niki declared itself insolvent this month after German carrier Lufthansa withdrew its takeover offer for the airline.

Lufthansa said it abandoned its bid to acquire Niki as part of a deal to take over large sections of now-defunct Air Berlin after the move was rejected by the European Commission on competition grounds.

Founded by former Formula One champion Niki Lauda in 2003, Niki was sold to Air Berlin group in 2011.

Share on Facebook Share on Twitter
Previous in Tourism Air France has decided to carry out Istanbul flights with its lower... Next in Tourism Turkey has welcomed around 30.7 million tourists from January to November...
DAILY SABAH RECOMMENDS