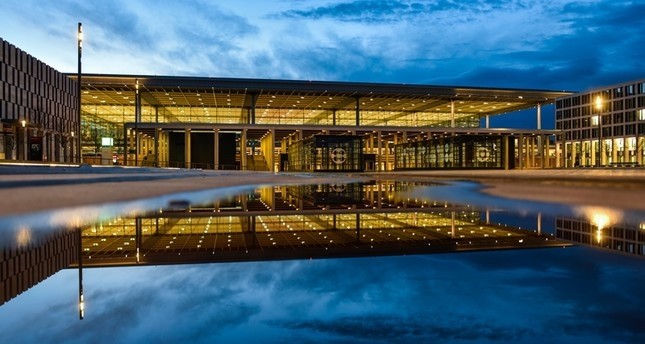 Berlin's Brandenburg Airport (BER) project needs some 750 million euros for it to be completed for the latest deadline of October 2020, Germany's Bild newspaper reported.

According to the report, senior executives of the Flughafen Berlin Brandenburg GmbH (FBB) corporation gave the sum to the supervisory board at the end of December.

The monthly cost of the construction of the airport and lost revenues amount to 25 million euros ($30 million), making the required amount of fresh funding for the planned opening stand at 750 million euros ($897 million).

In another report, German newspaper Tagesspiegel estimated that 900 million euros was needed to keep operations going, and that the lack of adequate funding may result in a construction freeze.

The Brandenburg airport was initially set to open in 2012 but has since become a planning disaster and a running joke for Berliners, while tarnishing Germany's reputation for engineering prowess and punctuality.

The troubled project has sparked repeated disputes between the capital city Berlin, its neighboring state of Brandenburg and the federal government, along with architectural and engineering firms involved.

The airport's construction, which started in 2006, has been marred in particular by serious flaws with fire safety and smoke extraction systems, as well as problems with the roof of the sprawling main terminal building.

The financial and political black hole has sucked up 6.5 billion euros so far - instead of the originally forecast 2 billion euros - and helped obliterate the legacy of former Berlin mayor Klaus Wowereit.

In 2016, politicians called for members of the Berlin Brandenburg Airport Company's (FBB) management board to be put on trial. Numerous attempts to sue the companies involved in BER have so far fallen flat.