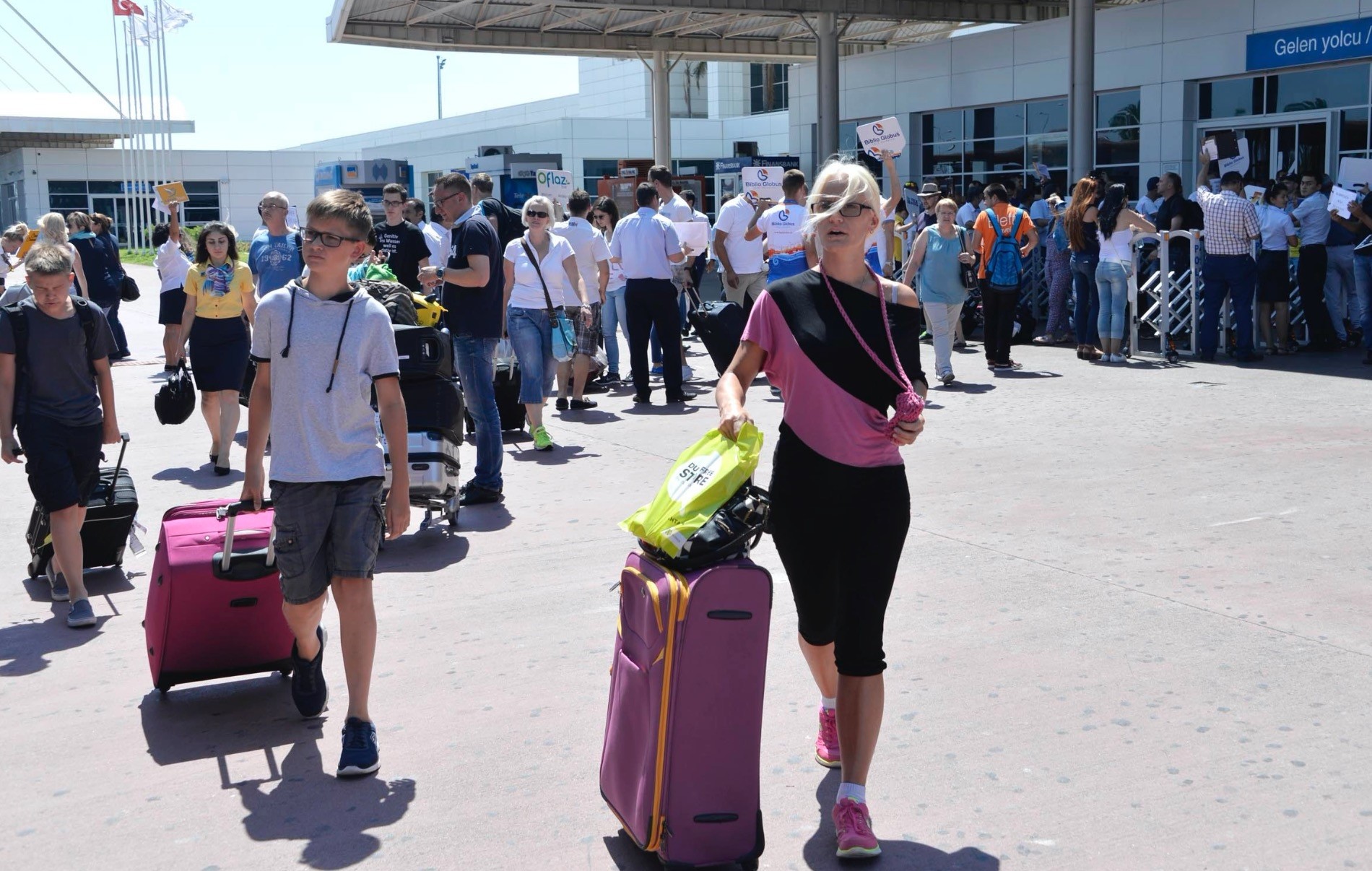 The recent travel agreement between Russia and Egypt has turned the public's attention to the Turkish tourism sector. After Russia resumed its flights to Egypt, the question of whether Turkey, which saw close to 5 million Russian tourists coming to the country in 2017, will lose its tourism market to Egypt, has come to the agenda.

Tourism professionals in Turkey said Russia resumed flights only to Cairo, adding, "What is important to us is the resumption of Sharm El Sheikh flights. If this line opens in June, especially our September-October period will be slightly affected. However, there will be a 10 percent increase in all cases, and we will hit 5.5 million in 2018."

"According to our current bookings, we expect an increase of 10 percent in all cases," Ayık said.

Neset Koçkar, head of Anex Tour, one of the biggest tour operators in Russia, said Russia has yet to issue a flight permit to Sharm El Sheikh.

"If this market opens in March, it will have a significant impact on us, making it difficult to reach even 5 million. However, we heard that the flight permit will be issued here in June," Koçkar continued. "This affects the October-November period, which is the most important period for tourism. If the Egyptian market had not opened, we were expecting an increase of nearly 1 million in the number of Russian tourists. This increase rate will probably remain at around 500,000."