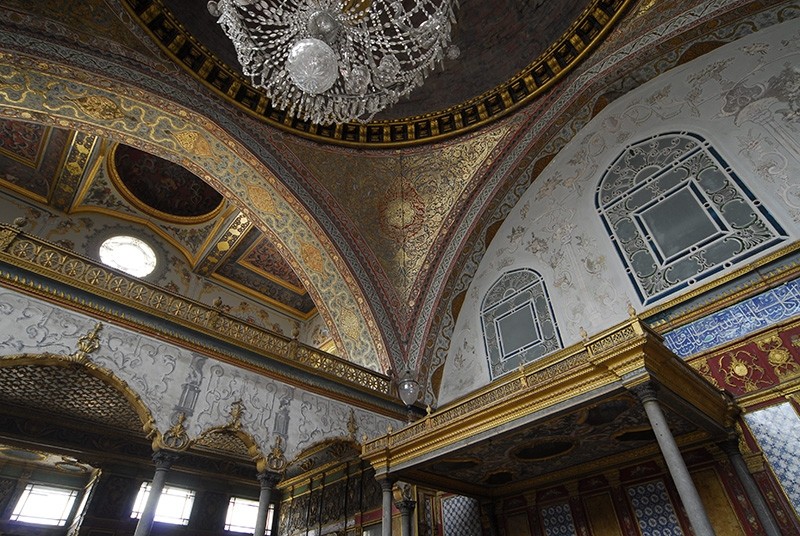 January's most-visited places in Turkey were Istanbul's Topkapı Palace Museum and Hagia Sophia Museum, the Mevlana Rumi Museum in the central province of Konya, Denizli Hierapolis (Pamukkale) in the western province of Denizli, and the ancient city of Ephesus in the Aegean province of Izmir.

Meanwhile sales of the general admission card to museums and historic sites, Müzekart, ballooned 167 percent in January 2018 compared to January 2017.

Müzekart enables people to visit at least 300 ministry-affiliated museums and archeological sites and is valid for one year.

A Müzekart+ currently costs TL 50 ($13) and can be bought online as well as at Müzekart sales points.