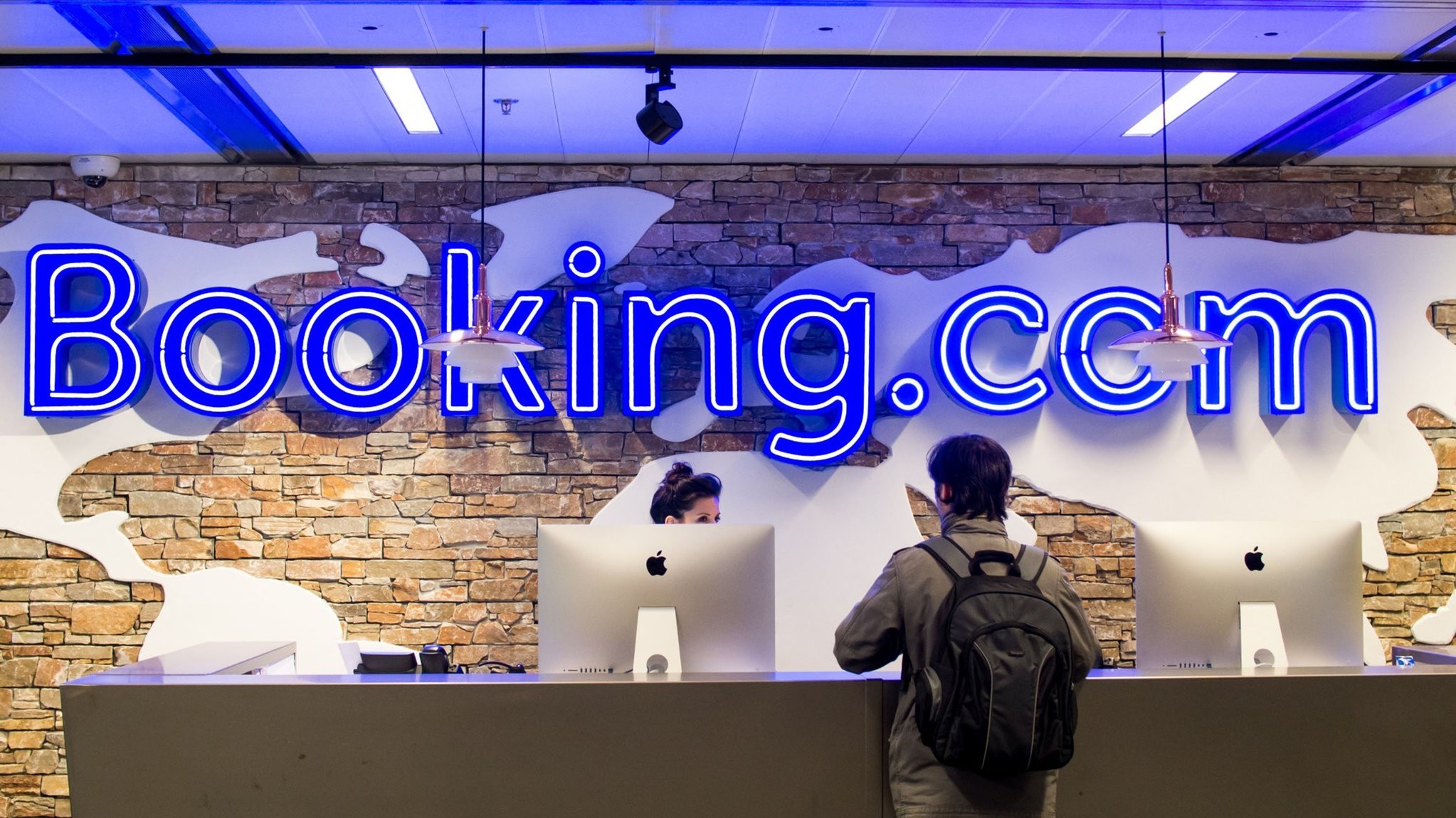 The world's largest online reservation portal, booking.com is looking to return to the Turkish market after its activities in the country were halted last March due to a violation of Turkish competition law.

According to the Turkish language daily Habertürk, the online travel fare aggregator has been in touch with Turkish authorities since the cancellation, following a lawsuit by the Turkish Travel Agencies Association (TÜRSAB), and has recently increased communications in a bid to return. In a statement last month, the Assistant General Manager of promotions at the Ministry of Culture and Tourism Ahmet Temurci announced that they have begun negotiations with booking.com, which has agreed to pay the required fine and could soon be back in the Turkish market.

Sources in the tourism industry also claimed that the website could return any time, probably prior to the beginning of the new season.

"Booking.com has to be controlled, but not restricted. Everyone must be able to use it and the reservations must be made from Turkey. This is also important in terms of a free market," said Culture and Tourism Minister Numan Kurtulmuş earlier this month.

While the negotiations continue between Booking.com and the government, the company also gave signals of its return when it shared job posting for a new account representative on online career portal LinkedIn a few days ago. The job posting was viewed by more than 3,500 users within five days.

In other development, TÜRSAB has submitted a letter of guarantee to the Istanbul Regional Court of Justice.

Now, a hearing will be held on March 7.