Dissatisfied with alternative markets, European tourists heading back to Turkey 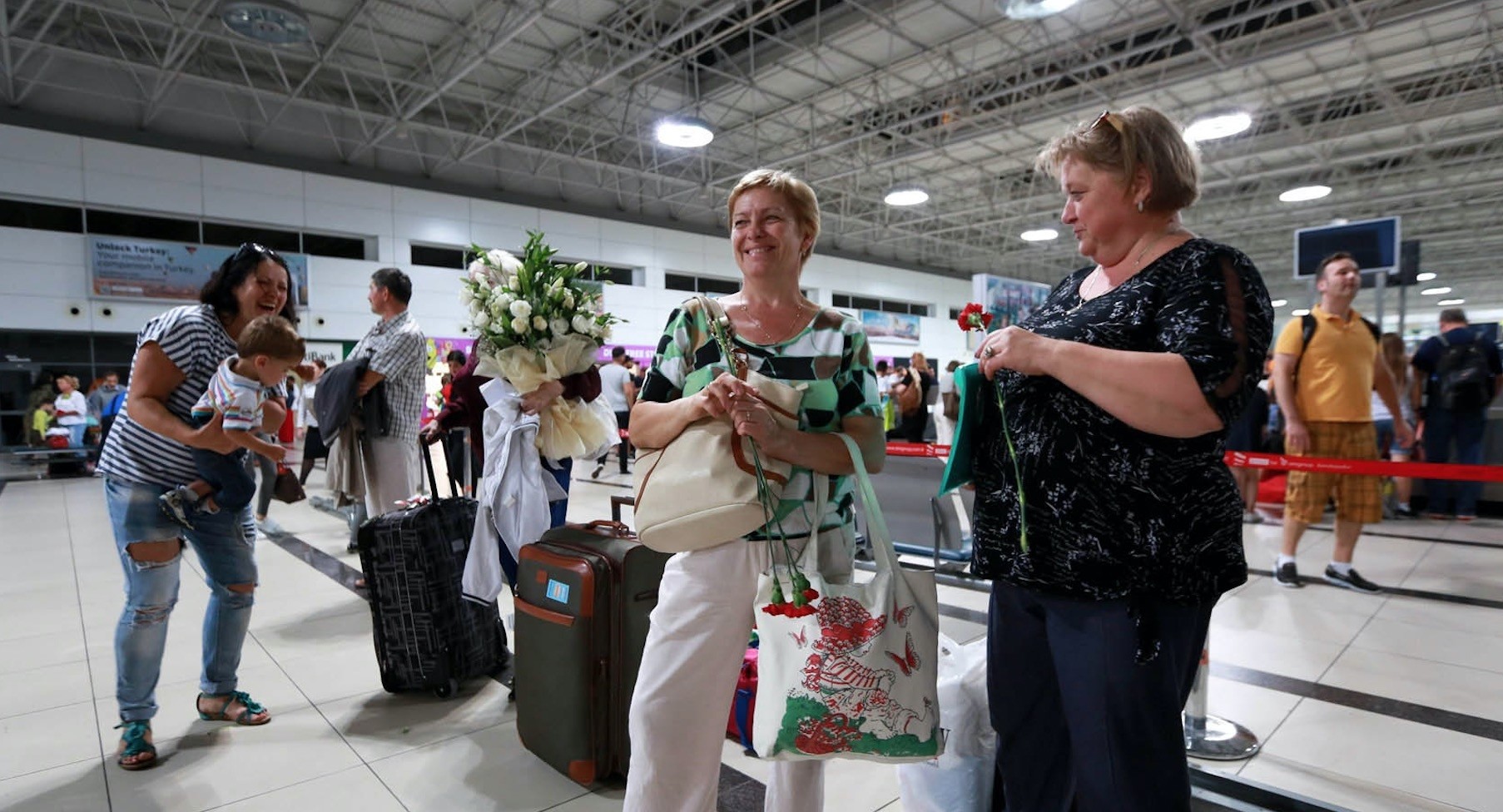 The elimination of terrorist threats, soothing political tensions and quality of service have led European tourists, who chose alternative destinations in the past two years, to start booking vacations in Turkey once again

European tourists who vacationed in Spain last year instead of Turkey have started to return to their previous holiday destination. Based on preliminary early booking data, tourism professionals expect to see 5 million German visitors and meet 2015 figures in the entire European market. Turkey saw a drop in the number of European tourists over the past two years due to terrorist attacks and the July 15 coup attempt in 2016, as well as the shifting European perception of Turkey. Yet, 2018 seems promising as early bookings show a trend of rising demand from the European market.

The elimination of security concerns in Turkey and disappointment with service quality despite high prices in alternative destinations such as Spain have led European tourists to start booking vacations in Turkey again.

Europe's two largest tour operators, TUI in German and Thomas Cook in the U.K., announced that reservations in Turkey increased 50 percent, and tourism professionals predict that Turkey will reach its 2015 figures of European tourists. In 2015, 17.4 million Europeans visited Turkey. Tourism professionals expect visitors from Germany, the main European market, will reach 5 million, predicting a record number of European visitors will be seen in 2019 unless unexpected events break out.

Turkish Hotelier's Association Chairman Osman Ayık said the tourism industry expects to reach 2015 figures from the European market. He said the early bookings have so far presented a rising curve. In explaining the shift from the Spanish market, Ayık said: "The elimination of terrorist threats in Turkey has instituted the perception that Turkey is a safe country. Moreover, the tension increased by political rows has calmed down this year. But the most important reason is the price-quality balance. European tourists have been disappointed by the service quality they received in alternative destinations."

Association of Mediterranean Touristic Hotels and Businesses (AKTOB) Chairman Erkan Yağcı said German tourists have quickly returned to Turkey, as have Russians. He said German visitors will near 5 million this year and that high demand from the Russian market continues. Regarding the cumulative numbers, he said the number of visitors will be approximately 40 million, but added that tourism revenues that were secured in 2014 will be seen in 2019 and 2020.