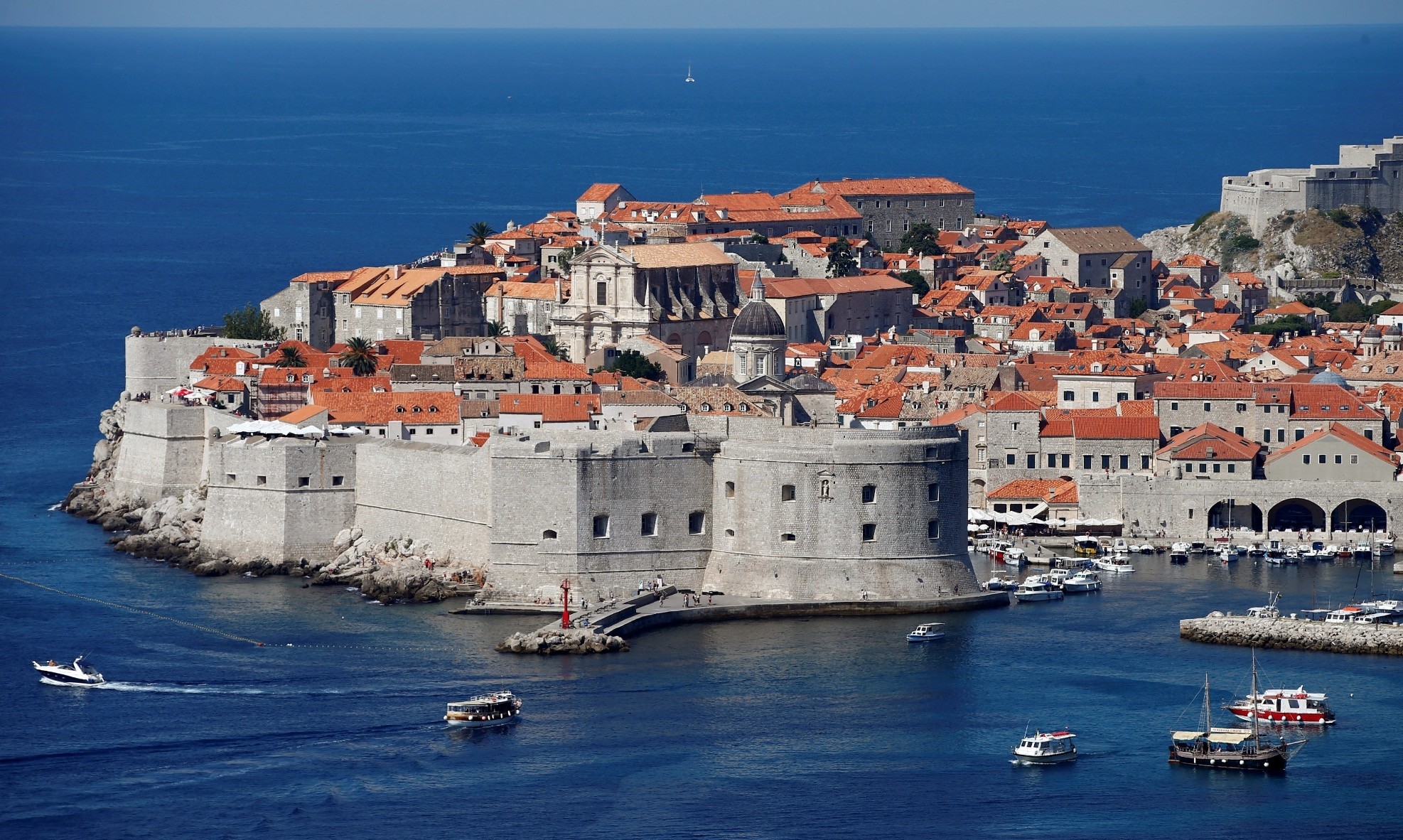 Rather than trying to limit the number of visitors, who spend money on hotels, meals and souvenirs, the cities are coming up with ways to channel tourist flows away from the most popular attractions

Europe's tourist hot spots are looking for new ways to cope with "overtourism," where cities like Venice, Dubrovnik and Barcelona are struggling to manage huge crowds arriving daily on cheap flights and cruise ships. They are turning to smartphone apps and car-sharing promotions to try to cope with the overcrowding, which has upset the local population and also the tourists. Some 9 percent of travellers who took part in a survey by consultancy IPK said that overcrowding affected the quality of their trip last year. Rise in cheap flights have boosted growth in international arrivals to countries like Spain and Croatia to more than 10 percent over the past few years, according to data from the United Nations World Tourism Organization (UNWTO).

"Overcrowded destinations are successful, but there is a thin line between success and failure," Dubrovnik mayor Mato Frankovic told Reuters at the ITB travel trade fair in Berlin. But rather than trying to limit the number of visitors, who spend money on hotels, meals and souvenirs, the cities are coming up with ways to channel tourist flows away from the most popular attractions. Dubrovnik aims to launch a smartphone app by the end of 2018 that lets users know when the narrow alleys of the old town are crowded and suggests alternative sights outside the city walls. It also plans to test a car-sharing scheme to entice tourists to explore the surrounding areas. Barcelona is working on a joint marketing plan with the region around the city to get tourists to venture beyond the city's most famous sites such as the Sagrada Familia church or the Las Ramblas boulevard.

"Barcelona is small but the destination of Barcelona is beyond the city and has a lot of attributes and attractions," said Barcelona Tourism director Joan Torrella Rene. Even New York City, across the Atlantic Ocean, has launched a campaign to encourage tourists to explore the boroughs beyond Manhattan and the Statue of Liberty. It is also trying to lure more visitors during off-peak times in January and February, for instance, with events such as New York Restaurant Week and Broadway Week.

The booming cruise industry is one of the biggest challenges for some cities. In Dubrovnik, multiple cruise ships often disgorge thousands of passengers in one day, making the city's streets noisy and overcrowded. The city is now trying to stagger the arrival of the ships and eventually to ensure arrivals are spread evenly throughout the week so that there won't be 10 ships coming to port at the same time. Venice has drawn up new rules requiring big cruise ships to take a less glamorous route to the industrial port of Marghera, rather than passing by St. Mark's Square.

Some travel companies are also playing a role in the battle against overtourism. Ctrip, China's biggest online travel agency, uses data to predict which destinations may be overcrowded and expensive and then offers customers alternatives that may be in less demand, Chief Executive Jane Jie Sun said.

"Tourism is only going to grow and by distributing over a larger surface area, you can minimise the impact," co-founder and chief strategy officer Nathan Blecharczyk said in an interview. The UNWTO has been working with universities on the problem of overtourism and plans to publish recommendations in a few months on how destinations can cope."You need a balance between growth, sustainability and promotion of destinations," UNWTO Secretary General Zurab Pololikashvili said.