Turkey's Mardin to host freerunning, parkour world championship in May 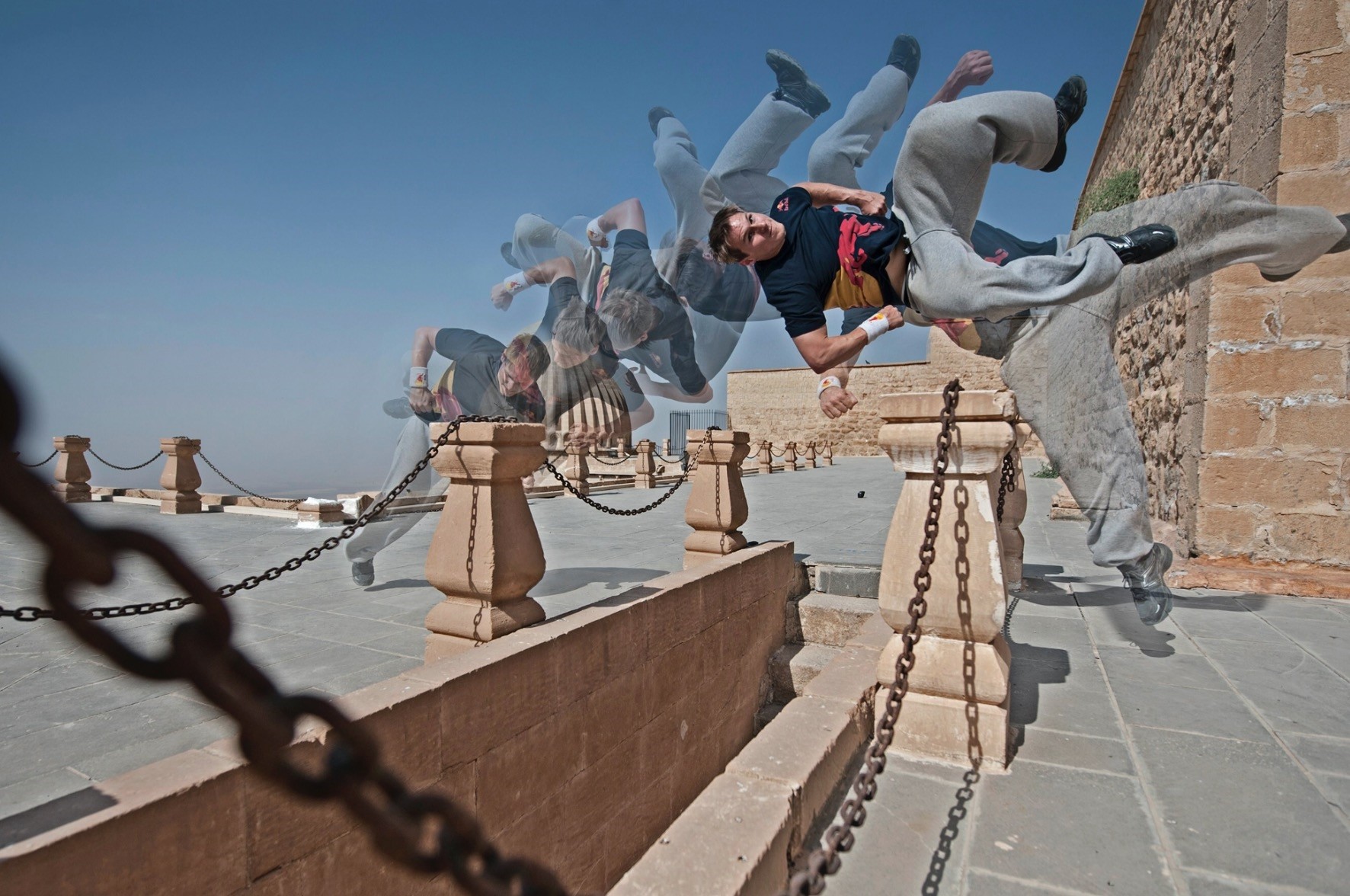 The world championship of freerunning and parkour, one of the world's fastest growing sports branches, will be held in Turkey's southeastern Mardin province this year. More than 1 billion people are expected to watch the event live on 100 channels worldwide.

The adrenaline junkies who jump from building to building have recently started attracting attention. The event, known as freerunning and parkour, is the fastest growing sporting event in the world. The event, held every year on the Greek island of Santorini, will be hosted in Mardin this year.

The advertising equivalent of the event, which will be shown on 100 channels worldwide, is expected to reach 3 billion euros.

Selim Kamahlı, the chairman of Casa Productions, which brought the event to Turkey with the support of the Ministry of Tourism, said the championship will make a significant contribution to the recognition of Mardin worldwide.

Kamahlı noted that freerunning and parkour, one of the fastest growing sports branches in the world, is especially common among young people in the Middle East.

Underlining that the event will be watched by close to 1 billion people around the world, Kamahlı stressed that this project will make a serious contribution to the sport.

He said this event directs children in the region to the sport while it also attracts tourists, adding that this contributes to the social development as well as the economy.

Indicating that sports tourism has exceeded 100 billion euros worldwide, he said Turkey receives a share of 0.5 percent from this market.

Stressing that this is obviously not the position Turkey deserves, Kamahlı said the country, which is geographically very suitable for almost any kind of alternative sports, unfortunately has a low market share due to lack of infrastructure and marketing.

He suggested that if small steps are taken in this area, the share of the sector in world sports tourism will easily reach 2 percent in two to three years.

Kamahlı said sports tourism not only attracts foreign tourists, but also plants the concept in the locals.

"Thanks to the Windsurfing World Cup that has been held in Alaçatı for years, both the windsurfing sport has grown in our country and successful windsurfers have been trained worldwide," he continued. "Today, thanks to windsurfing alone, an indirect industry of about 100 million euros has been created in places like Çeşme, Alaçatı, Bodrum, Gündoğan, Akyarlar and Bitez."

Selim Kamahlı, who also provided information on Case Productions' 2018 projects, said they are carrying out projects in different countries around the world not just in Turkey. Recalling that they made an agreement with the World Kiteboarding Championship, the Jet Ski World Cup, the World Parkour Championship, the F1 World Powerboat Championship, the Nations Cup and the Spanish Surfing League, Kamahlı said they will also realize 3 projects with Red Bull Formula 1 team.

He added that the World Kiteboarding Championship, which was held in Akyaka, Muğla last year, will take place there this year as well.