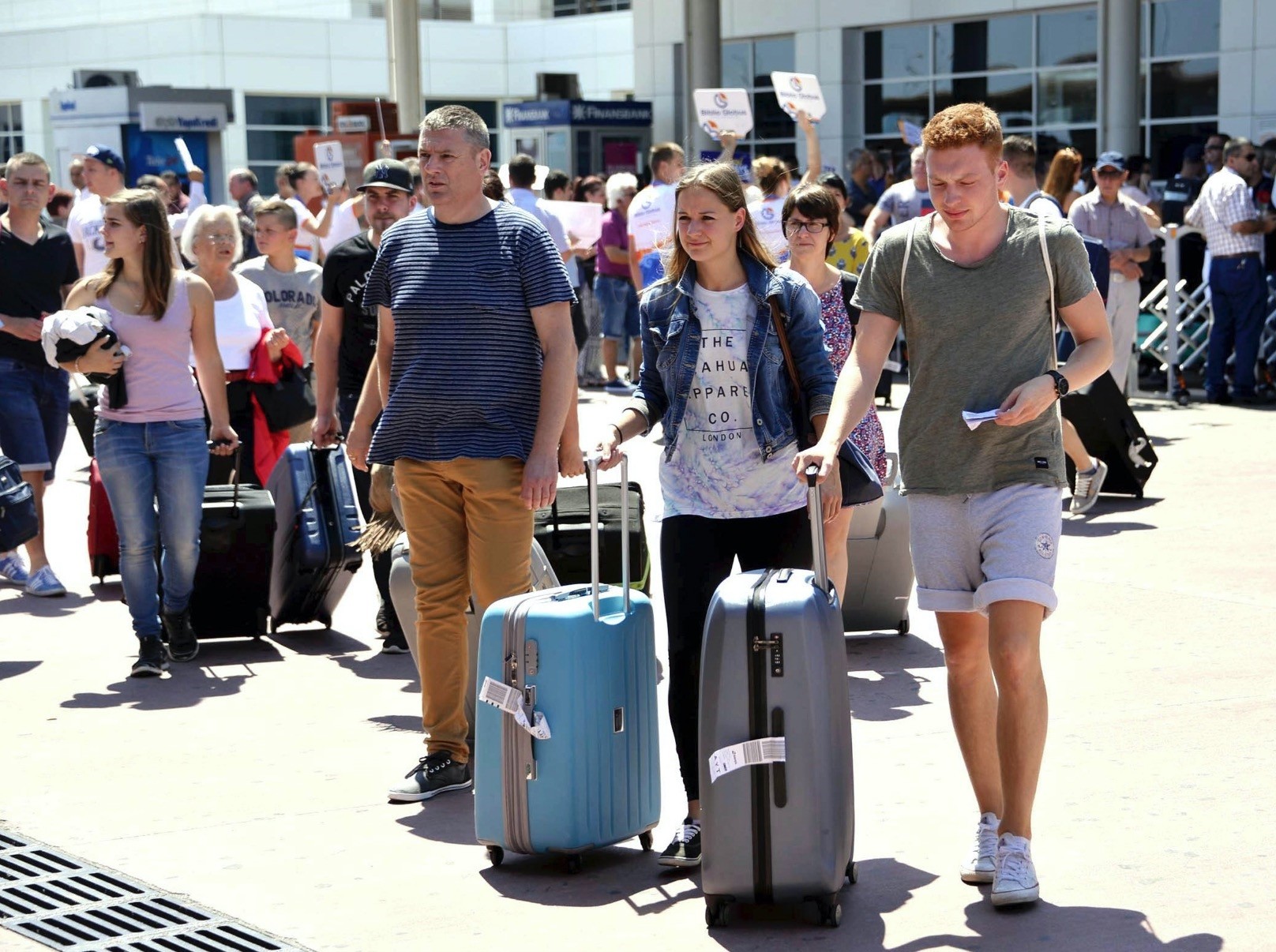 Turkey is set to be the largest participant of the Moscow International Travel and Tourism Exhibition (MITT), which will kick off today in Russia's capital, Moscow. Culture and Tourism Minister Numan Kurtulmuş will inaugurate Turkey's 1,254-square-meter stall at the fair. With its significant presence, Turkey will be the largest participant at MITT, Russia's largest and most important tourism meeting.

According to the statement released by the Culture and Tourism Ministry, Russia's biggest and most important tourism meeting MITT will open gates for the 25th time today.

Turkey, which was effectively promoted at the 52nd ITB Berlin, will also participate in this fair in Moscow with all its cultural values.Turkey will occupy the largest promotional stall at the exhibition, one of the major tourism platforms where innovations and trends for the season are determined, industry executives exchange ideas and business connections are established.

Various events will be organized at Turkey's 1,254-square-meter stall, which has been continuously represented under the auspices of the Culture and Tourism Ministry since the event's inaugural year.

Minister Kurtulmuş will hold important talks with key tourism professionals within the scope of the fair.

According to the assessment made by tourism professionals operating in Russia last year, Turkey, which received the "Best Destination Presentation [country]" award in terms of cultural and informational activities, professional business opportunities and design, will make quite an ambitious presentation this year at its stall.

Turkey's stall, which mainly focuses on regional and destination-oriented publicity, will consist of seven islands that reflect the rich cultural heritage of Anatolia from the north to the south and from the east to the west.Turkish Airlines (THY), 29 industrial organizations and 12 private businesses will organize activities at the fair under the auspicious of the Ministry of Culture and Tourism.

After going through a difficult year in 2016 following the jet downing crisis in November 2015, the biggest destination for Russian tourists in Turkey, the holiday resort province of Antalya, saw an all-time record in the number of Russian visitors in 2017 as the city hosted 3.8 million vacationers from the country with a record increase of 671 percent compared to 2016. ISTANBUL / DAILY SABAH WITH AA