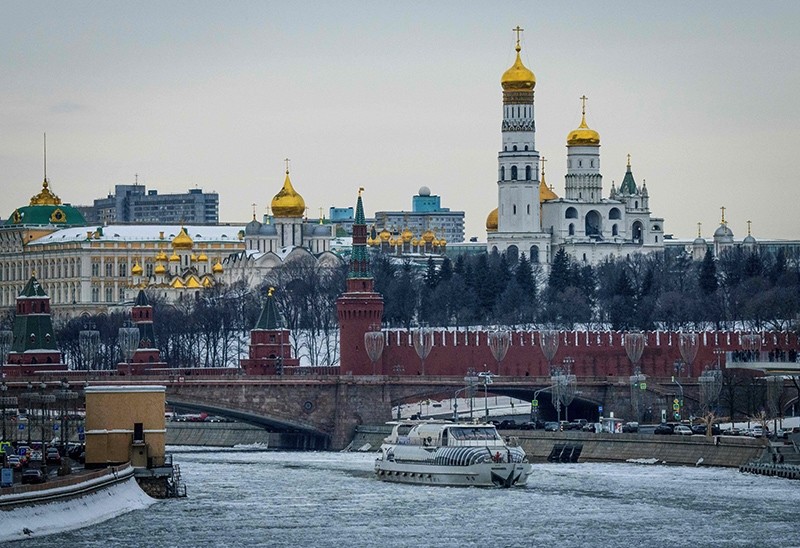 Number of tourists from the United States visiting Russia increased by a quarter in the first nine months of 2017, the head of Russia's Federal Agency for Tourism (Rosturizm) Oleg Safonov said in an interview published Thursday.

"We have very good dynamics of the incoming flow [of tourists] from the U.S., even though we don't have national tourism offices there. In the first nine months of 2017, the Border Service of Russia's [Federal Security Service] FSB recorded an increase in the number of American tourists entering the country of 25 percent compared to the same period in 2016," Safonov told Russian daily Izvestiya.

According to the Rosturizm chief, "anti-Russian propaganda" generates great interest among U.S. citizens, compelling them to visit the country to see it first-hand.

"[Americans] are told stories about what is happening in Russia and people want to come and see for themselves. The Western propaganda campaign aimed at discrediting the Russian Federation, surprisingly, is working to increase the flow of [tourist] arrivals to our country," Safonov said.

The Russian official added that Americans arriving in Russia have "low expectations," but get the so-called "wow effect," seeing "a modern, peaceful and developed country."