Dog mistakenly flown to Japan back with its family in Kansas 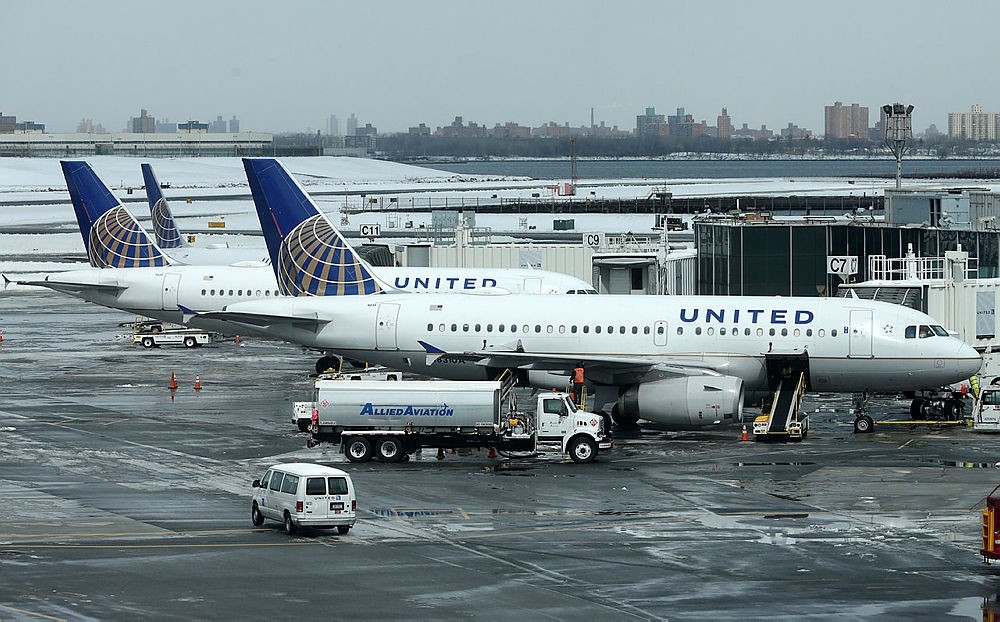 A dog that United Airlines mistakenly flew to Japan is back with its family in Kansas.

The 10-year-old German shepherd named Irgo arrived at a Wichita airport Thursday night after a flight on a private plane that United chartered from Japan.

Kara Swindle and her two children took a United flight Tuesday from Oregon to Kansas City, Missouri, during a move to Wichita, Kansas.

When they went to pick up Irgo, they were shown a Great Dane that was supposed to go to Japan.

United said that the dogs were put on the wrong planes when being moved from connecting flights in Denver.

The airline declined to say how much it spent on Irgo's charter flight.

"We chose the fastest option to reunite the dog with his family," said United spokesman Jonathan Guerin.

Irgo's misadventure began a day after a French bulldog puppy died aboard a United flight after a flight attendant required a passenger to put her pet carrier in the overhead bin.

Meanwhile, the airline said it diverted a flight to Akron, Ohio, Thursday after a dog was mistakenly loaded on the Newark, New Jersey, to St. Louis flight. The pet was delivered safely to its owners and all passengers on the flight were compensated, United said.