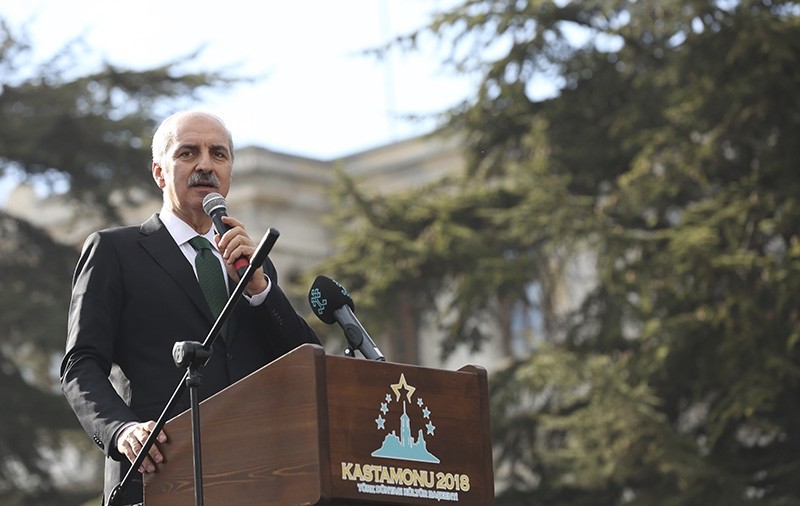 Speaking at a Nevruz celebration in northern Kastamonu province, Kurtulmuş said that Turkey left behind two years of setback in the tourism sector between 2015 and 2016, which were negatively affected by the crisis between Turkey and Russia after the downing of a Russian fighter jet, the failed July 15 coup attempt in 2016, Daesh and PKK terror attacks targeting Turkey's touristic regions and increased anti-Muslim sentiment in Europe.

Underlining that Turkey's tourism recovered in 2017, the culture and tourism minister added that a new record in tourist numbers was expected for 2019.

Kurtulmuş, who attended various tourism fairs in Russia and Germany over the past weeks, said that the number of German tourists was expected to increase between 50 and 100 percent this summer.

"Around five million German tourists will visit Turkey this year," Kurtulmuş said, adding that the number of Russian tourists is expected to be around six million or even more.

The culture and tourism minister also said that Turkey was very pleased about its improved relations with Russia and Germany.