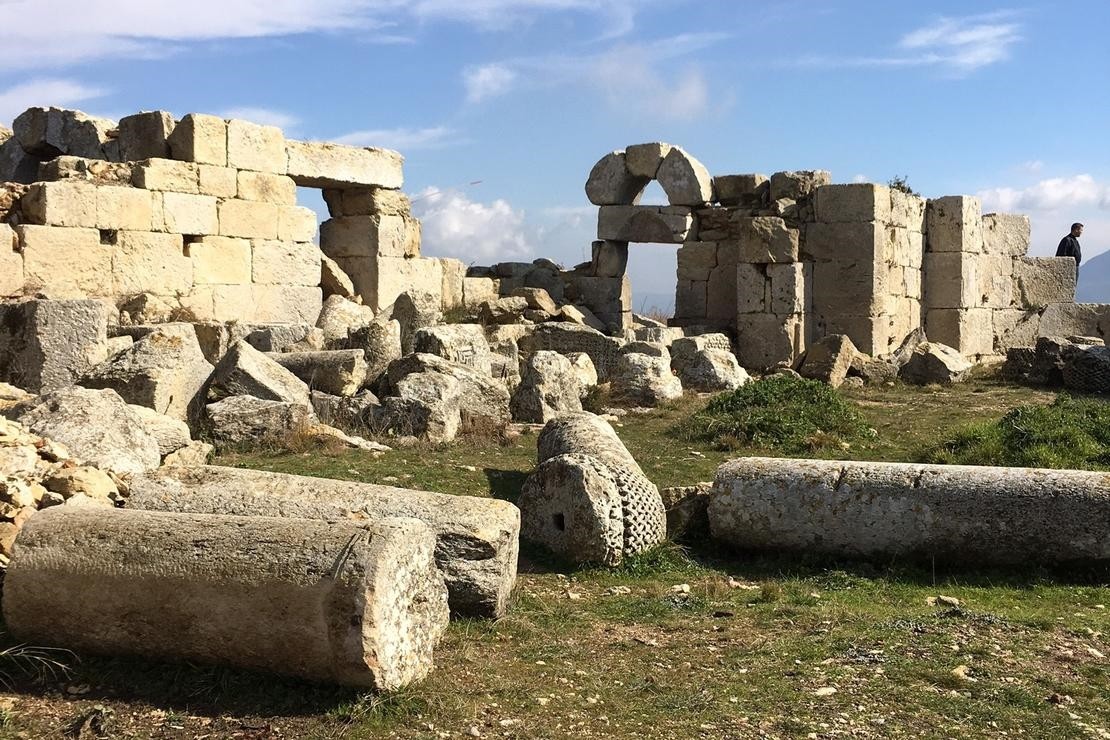 With Turkey successfully continuing the Afrin operation to eliminate terror threats along its southern border, the country's southern city of Hatay located next to Syria is currently seeing a burst in tourism. The city, which has received demands for religious tourism from different countries, aims to host over one million tourists this year. Hatay has not hosted foreign tourists for three years but received demand for religious tourism from Korea, Italy, Brazil and Germany and aims to host more than one million local and foreign tourists this year.

Sabahattin Nacioğlu, Hatay Tourism Association Chairman, stated that the Afrin Operation had not negatively affected interest in the city. "The successfully completed operation has further increased confidence in the region. We are experiencing a burst of demand, especially in the last two weeks," Nacioğlu added.Nacioğlu said that hotels have so far reached 60 percent in occupancy rate.

Hatay Provincial Director of Culture and Tourism Hüsnü Işıkgör also stated that the number of tourists welcomed by the province over January, when the operation was underway, increased by over 20 percent compared to the previous year. "February figures have not been released yet, but according to the incoming figures there is an increase of more than 30 percent in February and March compared to the previous year, followed by an increase of 40 percent in demand compared to last year," Işıkgör continued, stressing that Hatay, which hosted a total of 670,000 local and foreign tourists last year, will exceed one million visitors this year.

Ali Onaran, the Chairman of Pronto Tour, which both brings in foreign tourists and organizes tour operations for local tourists, said the interest in Hatay has increased. Explaining that they resumed the Gap Tour in accordance with demand this year, Onaran pointed out that all the tours made available were instantly sold. "There is a serious demand for religious tourism especially from Italy. We will resume tours to Hatay in 2019," Onaran concluded.