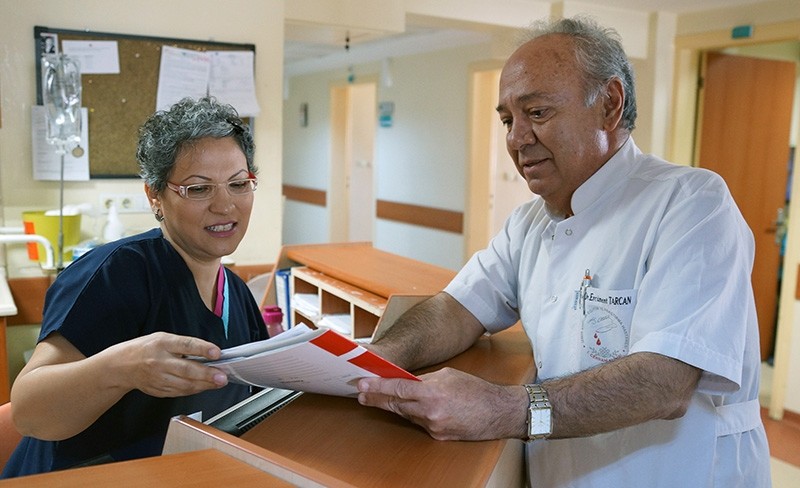 As global healthcare increases in cost and demand, patients are increasingly seeking medical treatment in Turkey, where treatment can be obtained more quickly and often at less expense.

Faced with a yearlong wait for a major spinal surgery in Northern Ireland, 14-year-old Megan flew to Istanbul last year for the treatment.

A spinal deformation had made it difficult for Megan to breathe, but surgeons in Belfast would not be able to schedule an operation for at least a year, her parents told BBC news.

"It's awful … just seeing your child in pain every day, knowing that you can't help them," Megan's mother, Karen Fleming, said.

Her parents opted for a private surgery in Istanbul, available at a much earlier date, where Turkish doctors successfully inserted four metal rods into her spine. Within days, Megan was on a plane, headed back home. A year later, she's back to her love of dancing.

"I was so happy, because I just wanted it over and done with, and to get back on the road to recovery," Megan told the BBC.

The U.K.'s National Health Service (NHS) in Northern Ireland is currently working to restructure its system to provide care faster, but in the meantime, many are seeking treatment abroad, with Turkey the main destination.

"Telling a child that they can't have the operation when they need and want the operation – it's completely inappropriate," Spinal surgeon Niall Eames of Belfast said.

Nearly one in 100 people in Northern Ireland have been waiting at least a year for medical treatment as of the end of 2017, the BBC reported.

Meanwhile, as Turkey's medical industry expands, its capacity to welcome patients from abroad is also growing.