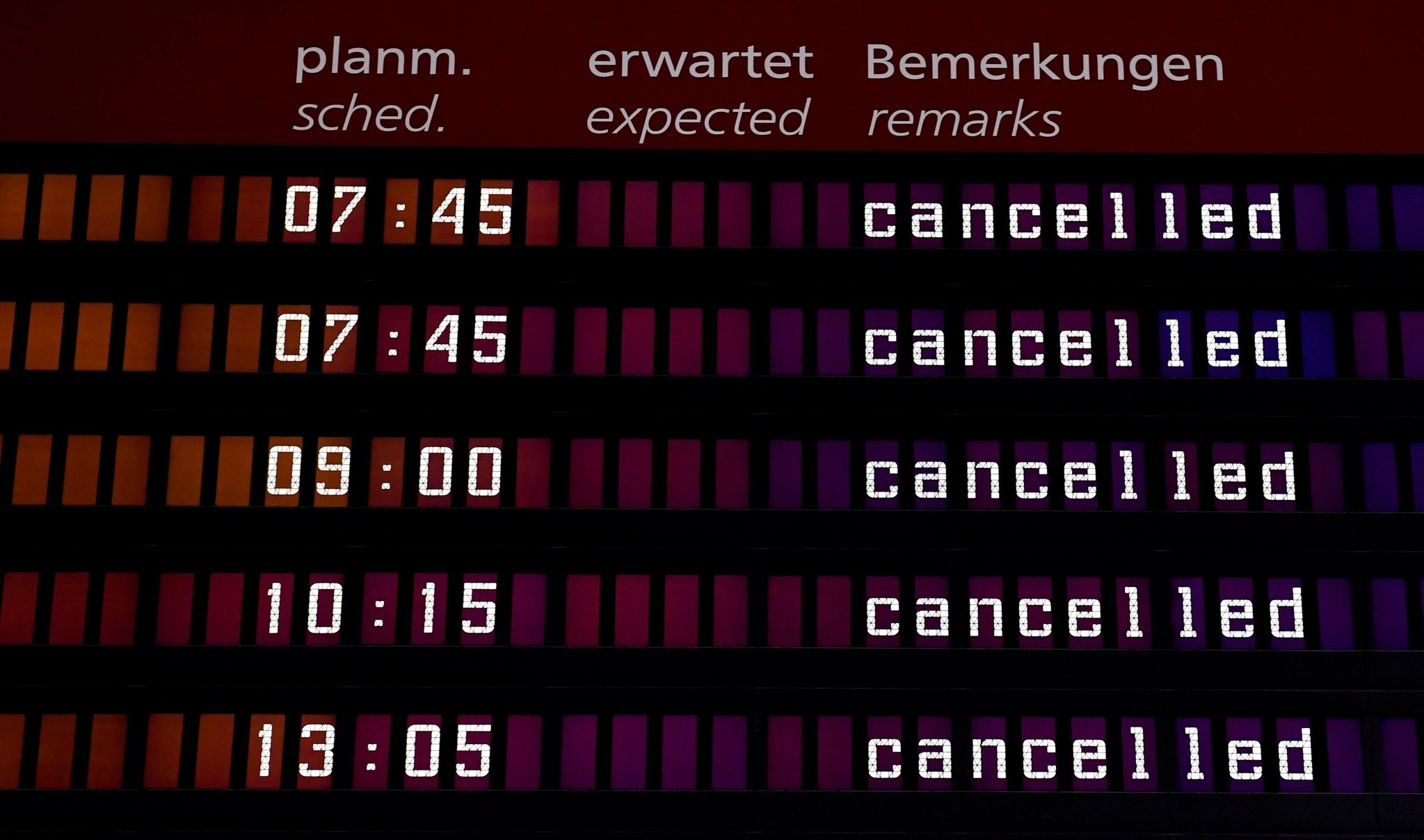 Airline passengers have a right to be compensated for flight delays and cancellations caused by spontaneous "wildcat" strikes, the European Union's top court ruled Tuesday, in several cases brought against the German carrier Tuifly.

In September 2016, Tuifly had announced a surprise restructuring of the company, in response to which staff placed themselves on sick leave for a week, until the company reached an agreement with the employees.

During this "wildcat" strike - a term for industrial action that is not authorized by trade unions - many Tuifly flights were cancelled or delayed by more than three hours.

But the airline denied passengers the usual compensation, stating that the strike fell under extraordinary circumstances that are beyond the company's control.

Several passengers sued Tuifly before the German courts, who in turn asked the European Court of Justice (ECJ) to clarify the EU rules in this case.

The ECJ found that the strike cannot be classed as extraordinary circumstances because such a response to a company restructuring is part of the normal course of business, and because it was clear that Tuifly was able to control the strike, by reaching a deal with its staff.

The final decisions on compensation now rest with the German courts, which must take the verdict of the Luxembourg-based judges into account.