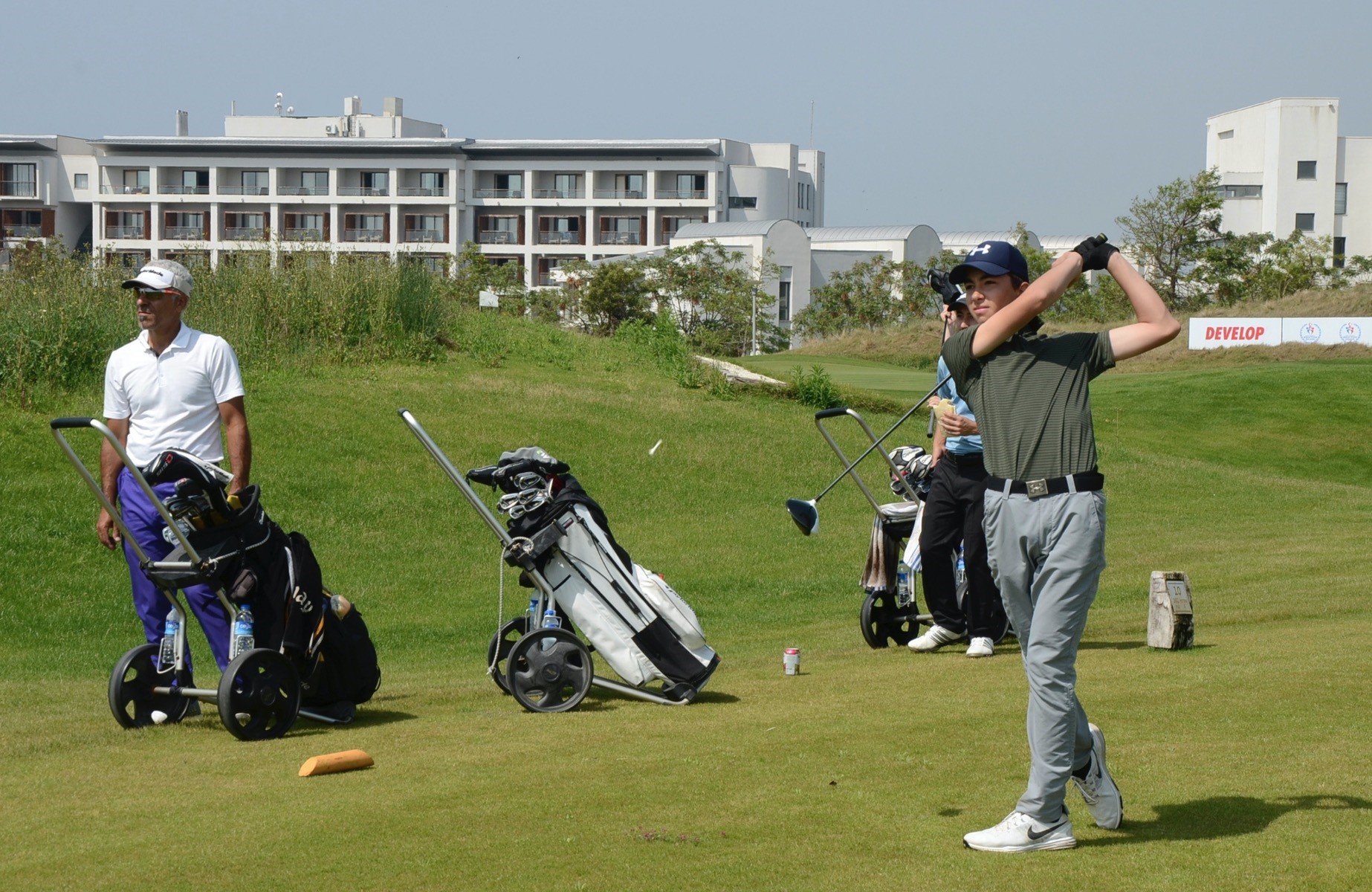 Turkey's top holiday resort area of Antalya is getting ready to break a new record in golf tourism. Turkish Golf Federation Chair Ahmet Ağaoğlu recalled that in 2013, when American golfer Tiger Woods arrived, 600,000 games were played, while this year they will achieve a new record with 620,000 rounds.

Antalya's tourism professionals, who had a tough time in 2015 and 2016, started to recover in 2017, and are poised to renew records this year, crowning the off-season with golf tourism. This year, a new record is being set up by tourism professionals who reached an all-time high in the number of golfers in 2013, when Woods shot from Asia to Europe on the Bosporus Bridge.

Ağaoğlu added that last year, British golfer Rory McIlroy ran a serious anti-Turkey campaign and pushed the European Tour for the cancellation of a tournament in the country.

"Due to this pressure, the tournament was canceled. The foreign minister stepped in and we took the tournament back," Ağaoğlu said. "Rory McIlroy did not take part in the tournament, but due to his propaganda, we were down to 400,000 rounds last year."

Despite last year's attempt at a boycott, Ağaoğlu said that they reaped the fruits of the continuation of the tournament this year."Last year, Sky News reported in the U.K. that Turkey is not safe, so do not go there, while Sky Sports and other channels portrayed Antalya as a paradise on earth. The British also realized that it was not based on truth, which led to serious demand this year," Ağaoğlu said.

Ağaoğlu said that the Challenge Tour will be held in Samsun on May 19, 2019, the 100th anniversary of founder of the Republic Mustafa Kemal Atatürk's landing in Samsun, adding that the competition also entered the schedule of the European Tour. "Interest from European tourists in the Black Sea will also increase with this competition," he added.

Last year's competition drew an audience of 1.5 billion people, which corresponded to $144.8 million in advertisement revenue. Ağaoğlu said that this year, the 2018-2019 final tournament will be held in Belek, Antalya, again in November, and that it will be watched by over 1 billion people.

Ağaoğlu said that golfers prefers March to April and October to November, considered the off-season, and that they stay for four days on average.

"They spend over $1,000 per person, including the money for the golf course, accommodations, and pro shop spending."