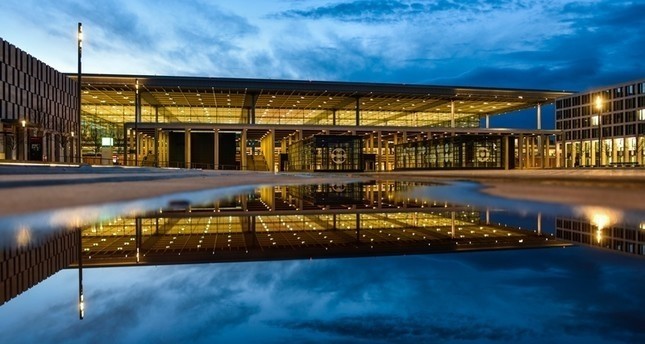 In the planning for more than two decades, plagued by delays, corruption allegations and technical errors and it hasn't even handled a single passenger yet, but Berlin's much-delayed airport is already planning to grow.

Airport operators said they'll build an additional terminal to handle up to 28 million passengers when Berlin Brandenburg Airport is scheduled to open in October 2020.

The Brandenburg airport was initially set to open in 2011 but construction problems and technical delays saw the date pushed back repeatedly, leaving the German capital reliant on two small and aging Cold War-era airports.

The project has since become a planning disaster and a running joke for Berliners while tarnishing Germany's reputation for engineering prowess and punctuality.

The financial and political black hole has sucked up 6.5 billion euros so far - instead of the originally forecast 2 billion euros - and helped obliterate the legacy of former Berlin mayor Klaus Wowereit.

In 2016, politicians called for members of the Berlin Brandenburg Airport Company's (FBB) management board to be put on trial. Numerous attempts to sue the companies involved in BER have so far fallen flat.

A spokesman for the airport, Hannes Hoenemann, said Thursday the new terminal will cost a mere 100 million euros.