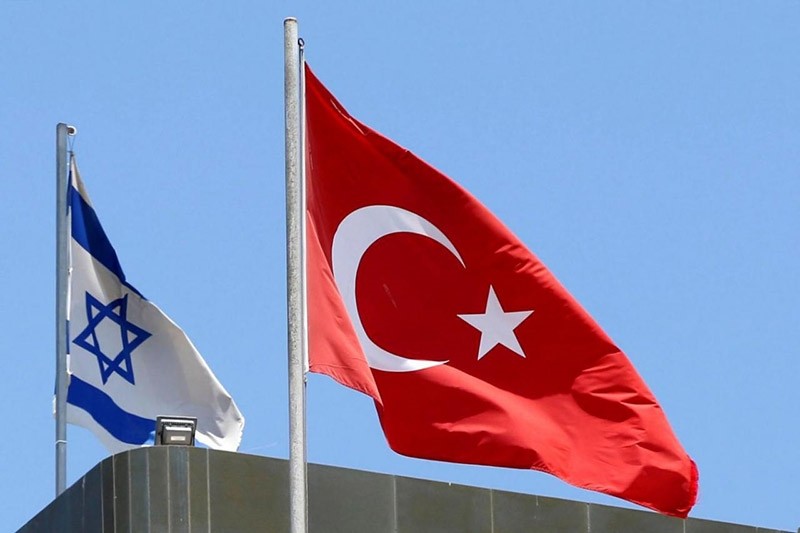 Israel's tourism minister told fellow Israelis not to travel to Turkey, as a diplomatic row deepens between the two countries in the wake of dozens of Palestinian deaths in the Gaza Strip.

Turkey is a major destination for Israeli tourists, with some 380,000 Israelis visiting in 2017, according to official Turkish statistics. At its peak 10 years ago, over 550,000 visited Turkey over the course of one year.

"I say unequivocally don't go to Turkey. And I would say this before the last events," Tourism Minister Yariv Levin told the Ynet news website in remarks published on Thursday.

The two countries are in the midst of a bitter diplomatic feud following the killing of about 60 Palestinians by Israeli forces during demonstrations along the Gaza border on Monday.

Turkey had already recalled its ambassador to Tel Aviv following the Gaza violence.

Levin added that Israel was interested in preserving trade relations with Turkey. "These links are good for us and good for them," he said.

Turkey and Israel restored diplomatic relations less than two years ago after six years of a diplomatic freeze.