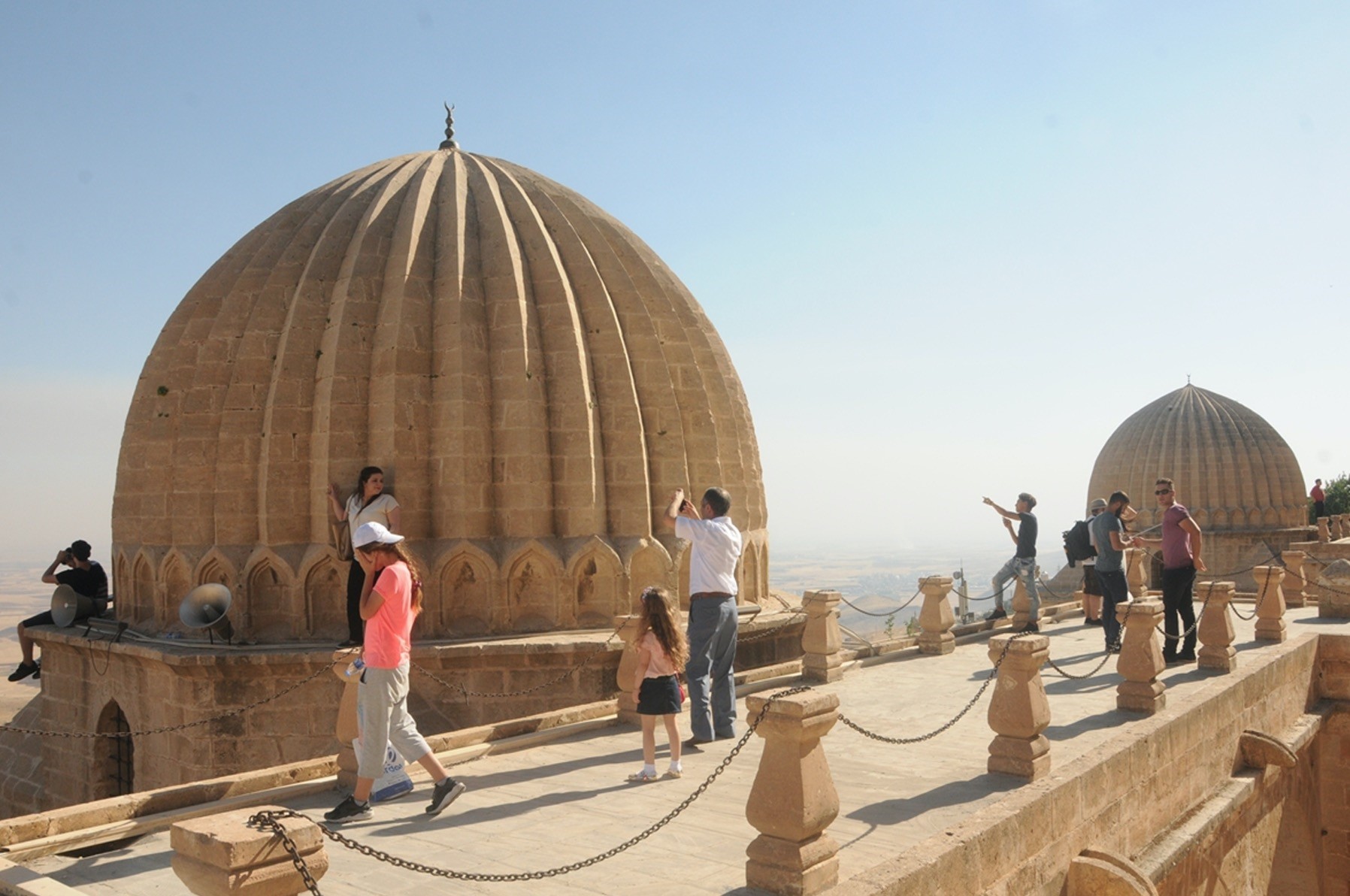 The southeastern province of Mardin, home to a number of ancient civilizations, is enjoying a recovery of its economy, social life and tourism after the terror incidents of 2015 and 2016 that were cleared by operations in 2017. Recently hosting a number of festivals and sports events, the city expects to welcome 1 million tourists this year. Having increased the number of tourists by 300 percent compared to 2015, Mardin has become a popular destination for international events with the cooperation of the governor's office and tourism professionals.

Tourism professionals noted that private and public sectors joined forces and attracted tourists to the city once again.

"The governor who served in the municipality as a trustee has made a serious contribution to tourism. He attended international fairs with us. By organizing concerts, biennials and events all over the city and promoting them through social media, he turned Mardin into a vibrant city. Negative perception of the city has been overcome," they added.

Mardin Provincial Director of Culture and Tourism Alâeddin Aydın recalled that Mardin reached the highest number of tourists in 2014. "In the first 4 months of this year, we reached over 50 percent of the 2014 figures. We will break the all-time record in 2018," Aydın said.

Mardin Tourism and Hotel Association (MARTOD) Chairman Özgür Azad Güngör said that they increased the number of visitors in 2018 by 300 percent compared to 2015, adding that there is a capacity of 6,517 beds in Mardin.

Since balloon tours will start in Mardin in June, MARTOD Chairman Güngör noted that six balloons would organize one trip a day. "They will do two different tours, taking off from Mardin and traveling over Dara and Old Mardin. One of our companies will also organize a balloon tour from Mardin to Midyat," Güngör said.

Selim Kemahlı, head of Case Productions, which brought the WFPF Parkour World Cup to Turkey, said 40 competitors from 17 countries participated in this event held in Mardin's Zinciriye Madrasa, stressing that the event was watched live by one billion people in the global arena. "We aim to contribute to the tourism mobility of Mardin with this competition," Kemahlı added.