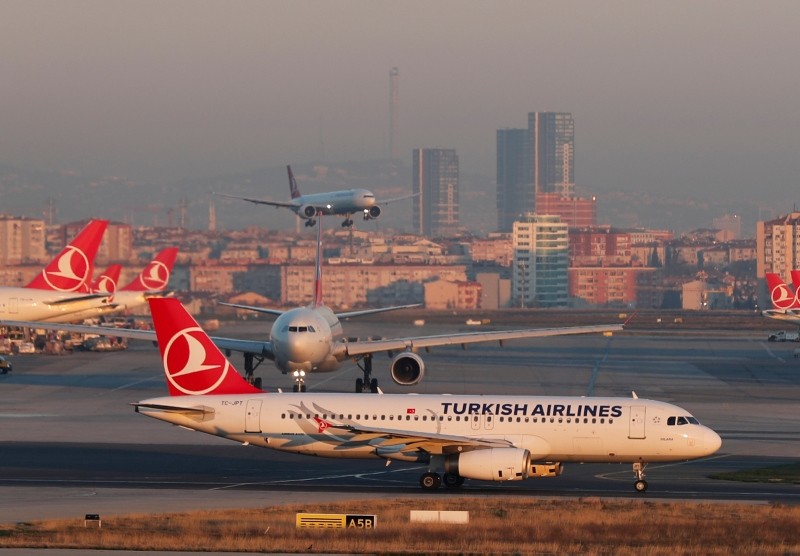 The Safety Assessment of Foreign Aircraft (SAFA) program inspects the maintenance status and airworthiness of airlines' aircrafts. The program also checks whether cabin crews and pilots follow the necessary safety rules both in the cockpit and cabin.

The program then proceeds to assign numeric values for each safety hazard it finds, marking the safest airlines with the least penalties and hence a lower score.

SAFA was launched by the European Civil Aviation Conference in 1996, with the aim to enforce international safety standards within the European community.

According to Ekşi, Turkish Airlines managed to score 0.17 points in 123 safety inspections in a year while the average for airlines in the European Union was 0.51 points.

"We are three times safer," he said..

From 2011 to 2016, the Skytrax world airline survey also named THY the best airline in Europe.