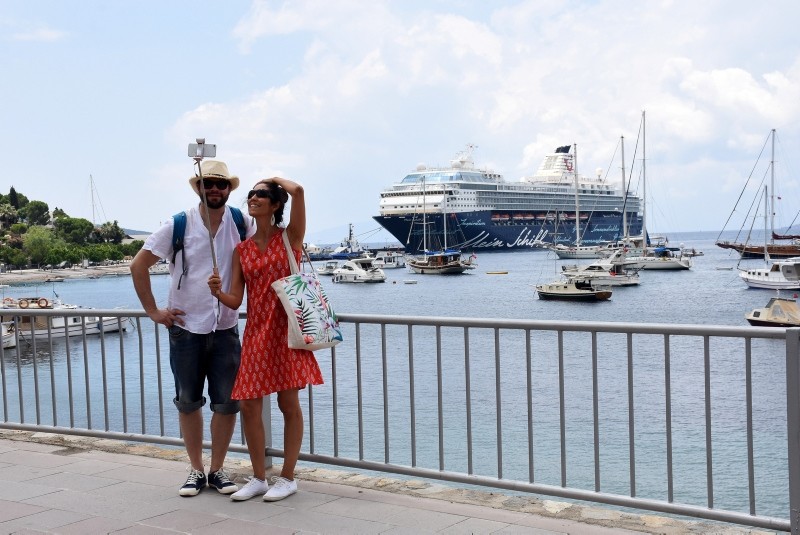 Thomas Bareiss, the German government's Commissioner for Tourism and Parliamentary State Secretary at the Federal Ministry of Economic Affairs and Energy, promoted travel to Turkey on Friday, saying that "there is no reason not to go on holiday there."

According to German daily Frankfurter Allgemeine, Bareiss just spent his holidays in Turkey.

The Christian Democratic Union (CDU) politician said that tourism builds "personal bridges" between countries, adding that stability and partnership would be in the interest of both Germany and Turkey.

German tour operators previously announced that the number of bookings for summer holidays in Turkey almost doubled compared to 2017 with experts foreseeing around 4 million German tourists this year.