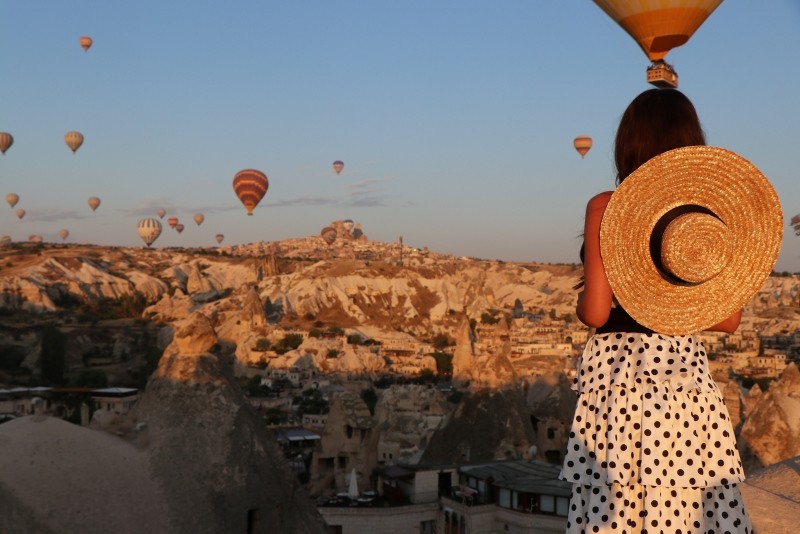 Turkey saw the number of foreign visitors coming to the country increase by nearly 25 percent in the first seven months of this year, the Culture and Tourism Ministry said Wednesday.

The ministry said in a statement around 21.64 million tourists visited Turkey from January to July, compared to 17.3 million in the same period of last year.

Istanbul, Turkey's largest city by population and one of its top tourist draws, and the Mediterranean resort city of Antalya recorded the greatest number of foreign arrivals, 7.5 million and 6.7 million, respectively.

The month of July saw the arrival of 5.7 million foreigners – an 11.7 percent year-on-year rise.

Russians again led the way among nations in the said month, as around 897,607 Russians arrived in the country – an increase of 15.83 percent compared to the same period of last year. Russia was followed by Germany with 761,278 tourists – a 13.42 percent year-on-year increase and the U.K. with 354,851 British tourists – an increase of 6.26 percent year-on-year. The U.K. was followed by the Netherlands and Ukraine, the statement by the ministry said.

Turkey has targets of 50 million tourists and $50 billion in income by 2023, according to private sector representatives and officials.