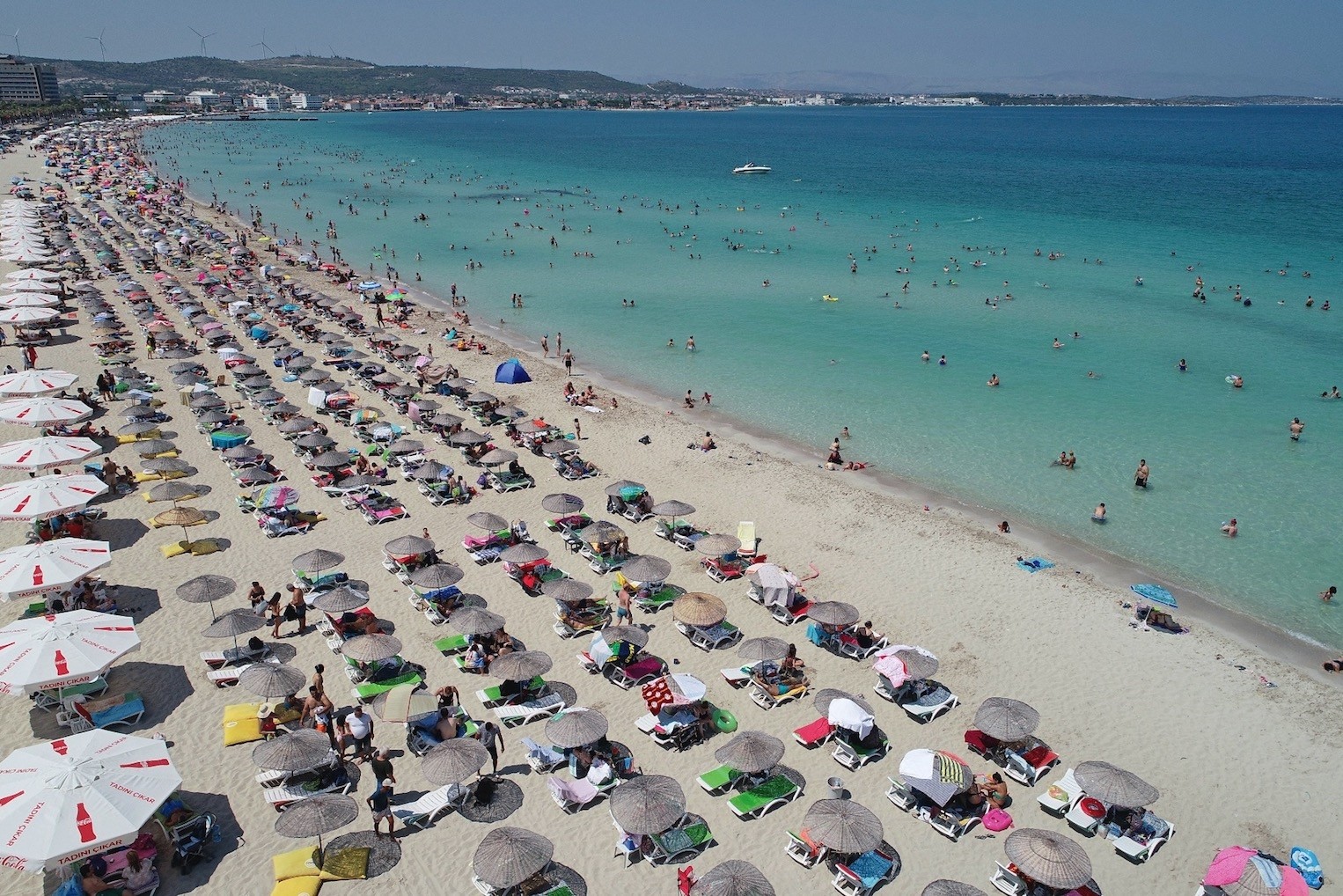 One of the world's most prominent destinations in tourism, Antalya, has seen the number of foreign air passengers arriving in the city exceed 11 million since the beginning of the year, leaving behind 2014 figures – considered as the best year ever in tourism. Often called Turkey's tourism capital, Antalya is expected to hit an all-time high and host around 14 million foreign visitors this year. According to the Antalya Provincial Directorate of Culture and Tourism, more than 1.87 million foreign passengers arrived in the cities two airports, the Antalya Airport and Gazipaşa Airport, from Sept. 1-29.

The figure corresponded to an increase of 25 percent compared to the same period last year.

Turkey' tourism capital welcomed around 11 million visitors via the two airports - 10.71 million arrived at Antalya Aiport and 287,800 at Gazipaşa Airport from Jan. 1 to Sept. 29, according to the data. While there was a 28 percent increase compared to the same period last year, the increase compared to the same period of 2014 was 769,196 more tourists.

Meanwhile, Turkey overall hosted some 27 million foreign visitors from January to August this year, the Ministry of Culture and Tourism announced on Friday.

Number of foreign visitors in the eight-month period recorded an annual hike of 22.9 percent, up from 21.9 million in the same period last year.

According to official figures, 32.4 million foreigners visited Turkey last year, while the number of arriving foreigners was 25.3 million in 2016.

Turkey is targeting 50 million tourists and $50 billion in income by 2023, according to private sector representatives and officials.