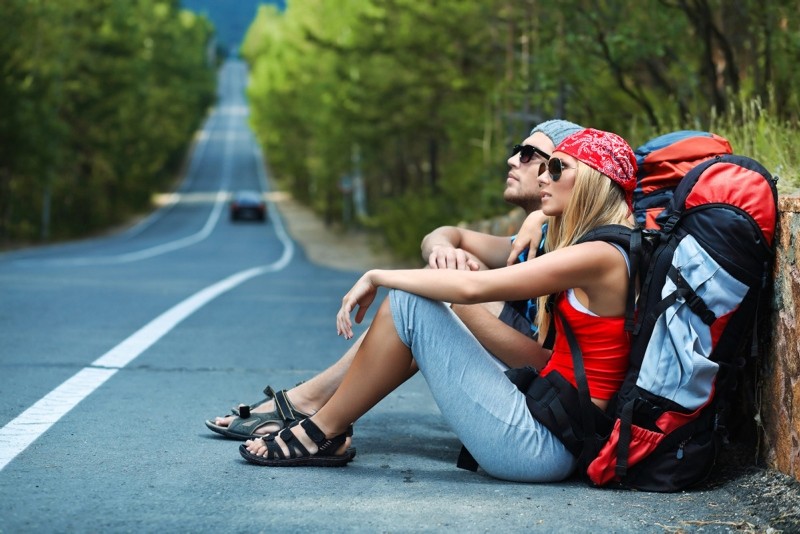 Backpackers coming to Turkey spend more money compared to the average tourist, contrary to popular belief that backpackers are 'cheapos' that don't like to cash out, research shows.

Backpackers are generally young people, who go on long trips with low budgets and sometimes work during their travels.

Backpackers coming to Istanbul are mainly from Germany, Australia, France, America and New Zealand. 56 percent are women, 44 percent are men and, 80 percent are single while nearly three-quarters are under 30 years old and more than three quarters have university education, according to statistics

On average, they stay in Turkey for 11.5 days, and 6 days in Istanbul. On the other hand, the average length of stay for all foreign tourists in Turkey is 4.3 days.

The most popular destinations preferred by backpackers in Turkey are Cappadocia, Gallipoli, Ephesus, Hierapolis and Antalya, along with Istanbul.