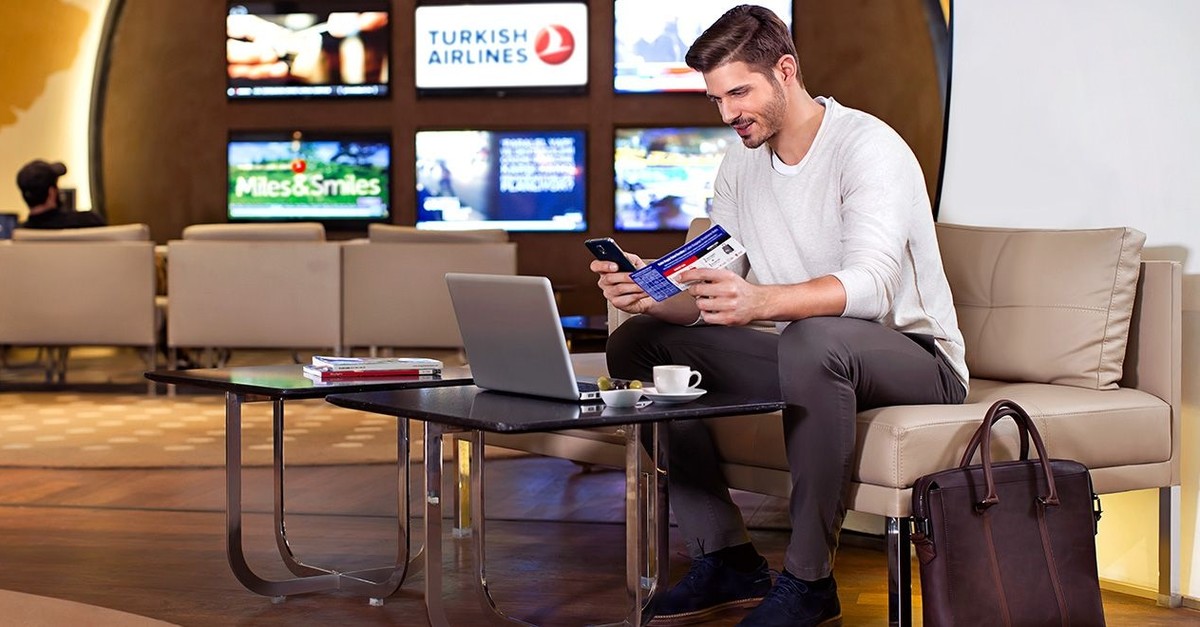 National flag carrier Turkish Airlines was awarded for having the best business class lounge at the Skytrax World Airline Awards.

The carrier's lounge also ranked first in the global listing for having the best business class lounge dining.

From 2011 to 2016, the Skytrax world airline survey named THY the best airline in Europe. Last year, it ranked fourth following Lufthansa, Swiss International Airlines and Austrian Airlines. The flag carrier was chosen as the Best Airline in Southern Europe for the ninth consecutive time in 2017.

The Turkish Airlines Business Class Lounge is a massive, two-story lounge with a long list of services and amenities, including a children's playground, relaxation units, entertainment areas and dining options from Turkish and world cuisine.

It carried some 5.7 million passengers in January this year, the airline said in a previous statement. The number of its international passengers increased by 2.8 percent, while the number of domestic passengers dropped by 3.5 percent.

The carrier completed January with a seat occupancy rate of 79.5 percent, with domestic load factor at 87.1 percent and international load factor at 78.3 percent.

Cargo or mail carried during this period maintained its double-digit growth trend, showing an increase of 14.9 percent compared to the same period last year.

Meanwhile, the growth in cargo/mail volume was driven by a 21 percent increase in Europe, 13.7 percent in the Far East and 11 percent in North America.

Turkish Airlines, founded in 1933 with a fleet of five aircraft, currently has 332 aircraft, including passenger and cargo planes, and flies to 306 destinations in 124 countries.
RELATED TOPICS