Winter in Turkey no longer dead season for Russians 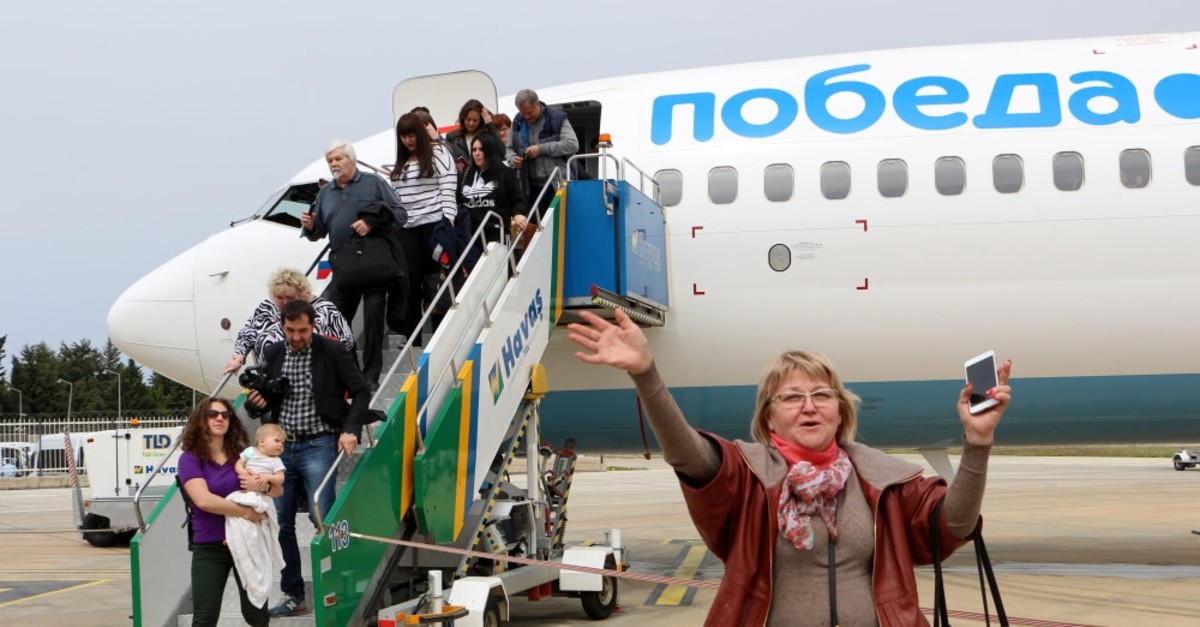 Turkey welcomed 91,720 citizens of the Russian Federation January. Turkey's share in the Russian outgoing tourism market was 5.96 percent, the largest January figure in the last three years.
by Daily Sabah Mar 06, 2019 12:14 am

Turkish resort towns have always been the conventional destination for Russian tourists who love enjoying the bright sunshine, golden sand and warm seas in the summer season. Now, Russians have also started to visit their number one tourist destination, Turkey, in the winter season, as well.

According to the figures of the Association of Tour Operators of Russia (ATOR), the number of Russians visiting Turkey recorded a 34 percent surge in January; a figure Russian market experts described as "amazing."

Expanded charter programs of tour operators for the New Year holidays in Antalya and charters on the ski resorts of Turkey were the top five destinations for Russian tourists in January. Turkey welcomed 91,720 citizens of the Russian Federation that month. Turkey's share in the Russian outgoing tourism market was 5.96 percent, the largest January figure in the last three years.

Turkey's holiday resort Antalya hosted 37,314 Russians in the first month of the year − a 75 percent increase from January 2018. More than 50,000 Russians visited Istanbul.