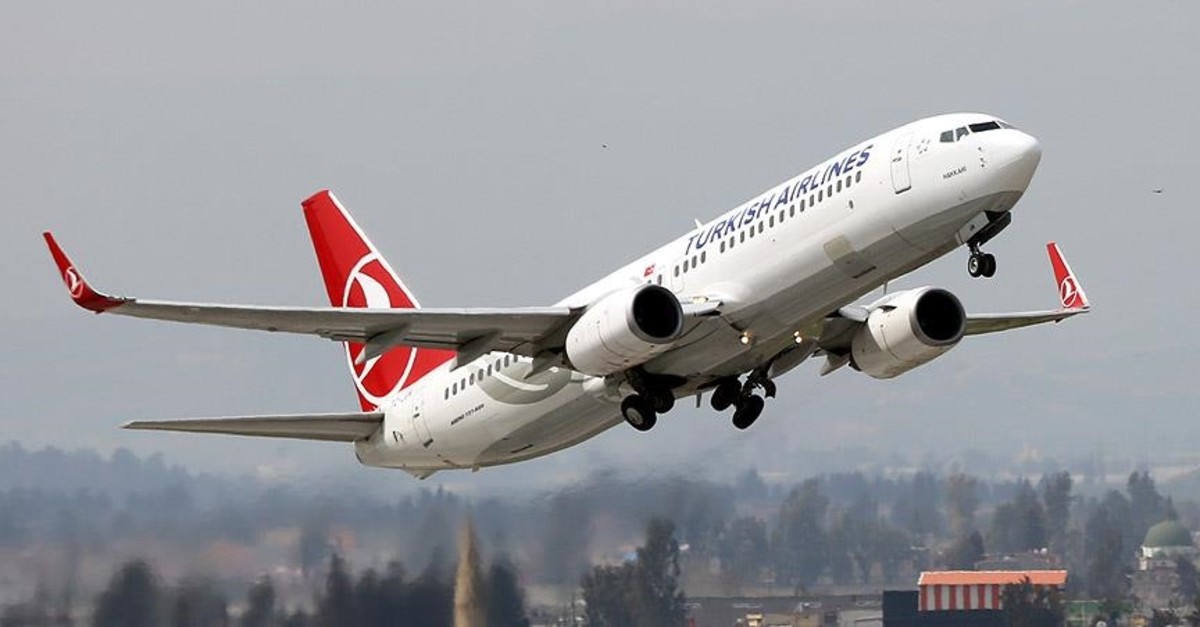 Turkish Airlines (THY) on Tuesday announced it was suspending operations of Boeing 737 MAX aircrafts in its fleet, the model involved in the Ethiopian Airlines crash, after safety concerns.

The 737 MAX airplanes will be grounded on March 13 and their operations will be suspended until their operational safety is ensured, THY's CEO Bilal Ekşi said on Twitter.

Ekşi said the decision was taken after consultations with Turkey's General Directorate of Civil Aviation.

THY currently has 12 Boeing 737 MAX airplanes in its fleet with more on order.

Turkey's Transport and Infrastructure Ministry also announced that all scheduled flights of Boeing 737 MAX 8 and 737 MAX 9 aircraft have been suspended until further notice. Later on Wednesday, the ministry also said that the aircraft had been banned from Turkish airspace for an unspecified amount of time. The ministry said the ban does not entail ferry flights.

Meanwhille, dozens of countries on Tuesday joined a rapidly growing number of countries grounding or closing airspace to 737 MAX airplanes as a global team of investigators began looking for parallels between the Ethiopian Airlines disaster with a similar crash just five months ago.

Pressure grew on the United States to take action over the 737 Max 8 as Asian, Middle Eastern and European nations and carriers gave in to the concerns. Some cited customers frightened by the sight of Sunday's crash in clear weather that killed all 157 people on board.

Ethiopian Airlines had issued no new updates on the crash as of the evening as 35 countries that lost citizens waited for answers. Some insights into the disaster and its cause could take months, aviation experts said.

The U.S.-based Boeing, however, says it has no reason to pull the popular aircraft from the skies. It does not intend to issue new recommendations about the aircraft to customers. Its technical team joined American, Israeli, United Arab Emirates, Kenyan and other aviation experts in the investigation led by Ethiopian authorities.

The Federal Aviation Administration said it expects Boeing will soon complete improvements to an automated anti-stall system suspected of contributing to the deadly crash of another new Boeing 737 Max 8 in October.

Safety experts cautioned against drawing too many comparisons too soon with the Lion Air crash in Indonesia that killed 189 people.