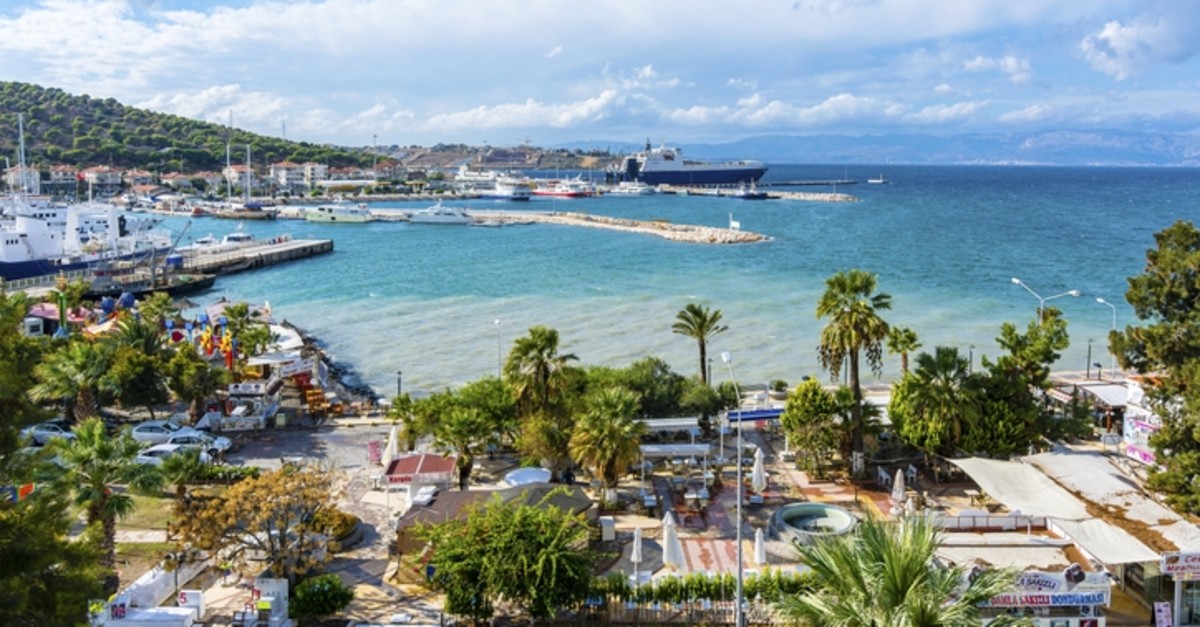 Ferryboat services between the Çeşme district of western Turkey's Izmir province and Greece's coastal town of Lavrion near Athens will commence as of June 2, connecting the Turkish and Greek mainlands for the first time, officials from the company that will arrange the services said Wednesday.

With the launch of daily ferry services, authorities aim to reduce the traffic density along border gates while helping the development of economic relations between the two countries.

Bülent Ipek, board chairman of the Istanbul-based company, said that the line has the potential to develop commercial and social relations between the two countries as it will not only provide transportation for people to travel but also easier transportation for cargo-carrying vehicles, adding that it will ensure that the costs of companies transferring products via rigs are reduced as it will provide an easy route for rigs to Europe via Izmir.

"The line will not only boost the region's economy but it will also provide significant convenience for expatriates as well as tourists," he added.

The Çeşme-Lavrion was initially chosen as it is the closest distance between the Turkish and Greek mainland with the trip taking some seven hours.

Ipek said the will of President Recep Tayyip Erdoğan and Greek Prime Minister Alexis Tsipras has been among the milestones of this long-awaited service.

There are currently various regular ferry and hydrofoil services between Greek islands in the Dodecanese, the North Aegean and the coasts of Turkey, with the popular resort town of Bodrum being the hotspot for destinations to several Greek islands such as Rhodes, Kalymnos, Leros, Patmos, and Kos.

There is also a daily ferry service between Çeşme and Chios (called Sakız Adası in Turkish) and daily one-and-a-half-hour services from Ayvalık in western Balıkesir province to Lesbos Island (also called Midilli in Turkish).