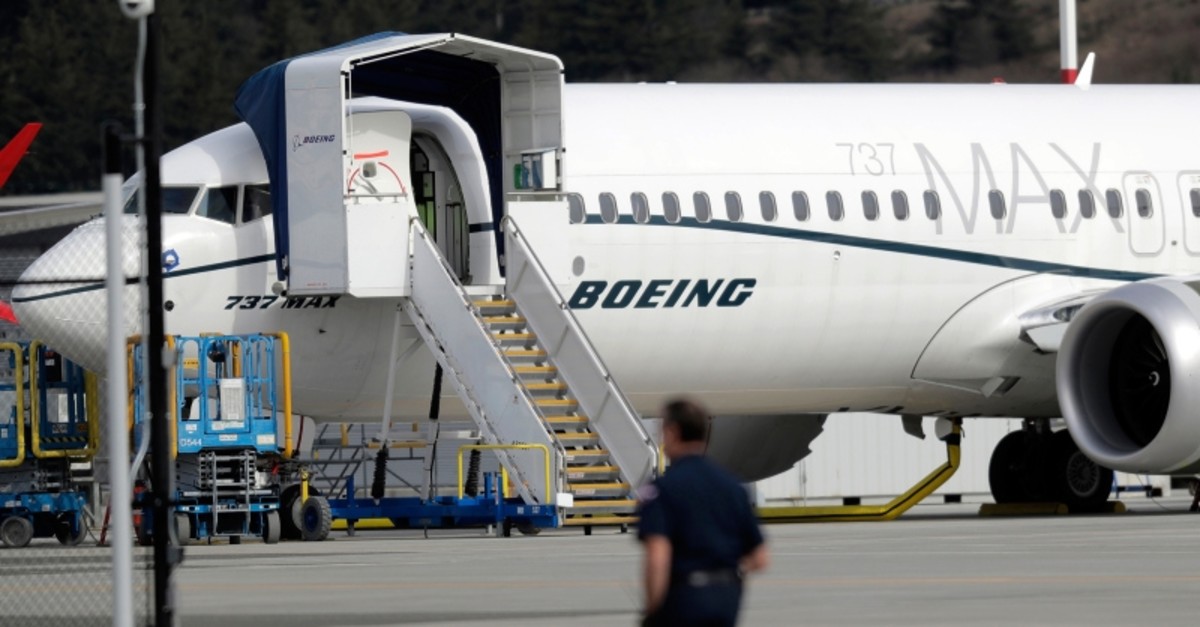 A piece of a stabilizer discovered in the wreckage of the Ethiopian Air jet that crashed Sunday indicates that the plane was configured to dive, an official familiar with the investigation told Bloomberg.

The stabilizer was set in an unusual position similar to that of a Lion Air plane that crashed last year, two sources familiar with the matter said.

The U.S. Federal Aviation Administration (FAA) said on Wednesday fresh information from the wreckage of the Ethiopian crash, which killed all 157 people on board, and newly refined data about its flight path indicated some similarities with the Lion Air disaster.

Both accidents involved Boeing Co 737 MAX planes. The FAA and other global regulators grounded the fleet after the Ethiopian crash.

The FAA has not publicly released details of its findings from the Ethiopian wreckage.

The trim position of the stabilizer, which moves the jet's horizontal tail, could help determine whether or not it was set nose down for a steep dive.

The two sources, who declined to be named, said part of a stabilizer found in the Ethiopian wreckage was in an unusual position similar to the Lion Air plane.

Some media organizations, including Bloomberg, had earlier reported the discovery of part of the stabilizer.