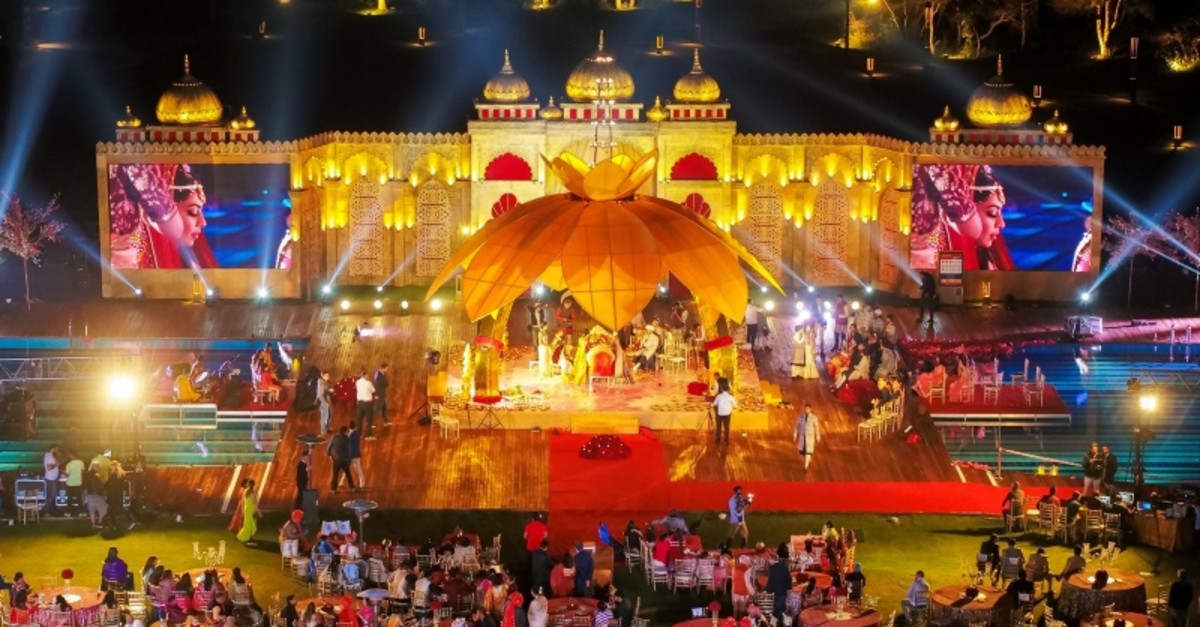 Mehmet Nuri Ersoy met representatives from Turkish tourism industry and civil society in an event at the Chamber of Commerce in Bodrum, a touristic town of Muğla in the Aegean coast of Turkey.

Ersoy told reporters that his ministry expects 2019 to be a fruitful year for Indian weddings taking place in Turkey as well as the number of tourists from Iran.

"I am in touch with the wedding organizers from India. They predict a 300 percent rise. One of the airline companies in India has started its flights to Turkey," Ersoy said.

"Several other airlines in India have also started to search the ways to fly to Turkey. There is a big interest."

Turkey expects a fifteen to eighteen percent rise in early reservations this year, he added.

"We notice an increasing demand from Western countries and high-spending tourists," Ersoy said.