At least 6 major US airlines hit with IT outages, flights delayed 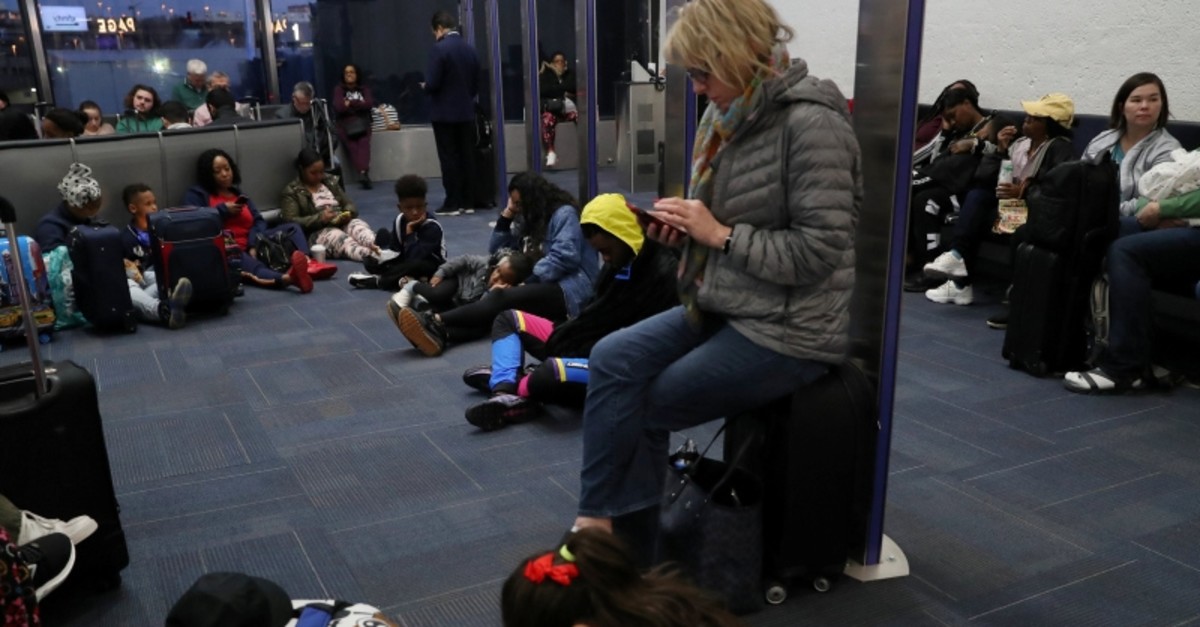 U.S. airlines were hit by system-wide computer outages on Monday related to problems with the Aerodata planning weight and balance program, the Federal Aviation Administration said.

After reporting problems along with several major peers, however, Southwest Airlines Co said on Twitter that it had received word that the problem had already been resolved and that systems would be back up soon.

There are delays already at airports in Chicago, New York, Boston, Atlanta, Miami and Detroit.

Dan Landson of Southwest Airlines said there was an outage with a vendor that services multiple carriers with data used in flight planning. Southwest said it lifted an internal ground stop at 7:05 Eastern that had been implemented for about 40 minutes.

The airline anticipates scattered delays and said that travelers should check its website for the latest updates on specific flights.

Earlier, carriers had reported problems through their social media accounts, with United Airlines saying it was unable to create paperwork as a result.

Delta Air Lines said on its social media accounts that they were experiencing a system-wide outage.

Canada's Alaska Air Group Inc also said on its social media account that it was experiencing a system-wide outage.