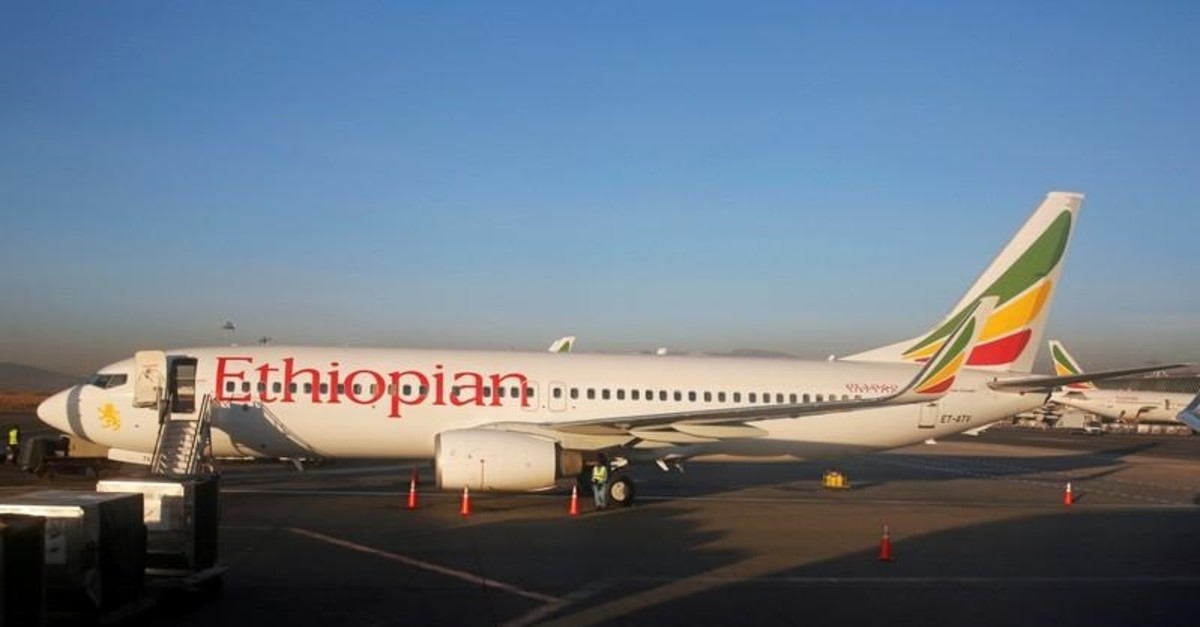 Ethiopian Airlines pilots followed proper procedures when their Boeing MAX 8 airplane repeatedly nosedived before a March 10 crash that killed 157 people, Ethiopia's minister of transport said on Thursday as she delivered the first official report on the disaster.

"The crew performed all the procedures repeatedly provided by the manufacturer but was not able to control the aircraft," Dagmawit Moges told a news conference in the capital, Addis Ababa.

She recommended that Boeing review the aircraft control system and aviation authorities confirm the problem had been solved before allowing that model of plane back into the air. It was grounded globally following the crash, which was the second deadly accident in six months involving the new model.

"Since repetitive uncommanded aircraft nose down conditions are noticed ... it is recommend that the aircraft control system shall be reviewed by the manufacturer," she said.

Families of the victims, regulators and travellers around the world are waiting for clues to the accident after the new Boeing jet crashed six minutes after take-off.

The preliminary report into the Lion Air disaster said the pilots lost control after grappling with the plane's Manoeuvring Characteristics Augmentation System (MCAS) software, a new automated anti-stall feature that repeatedly lowered the nose of the aircraft based on faulty data from a sensor.