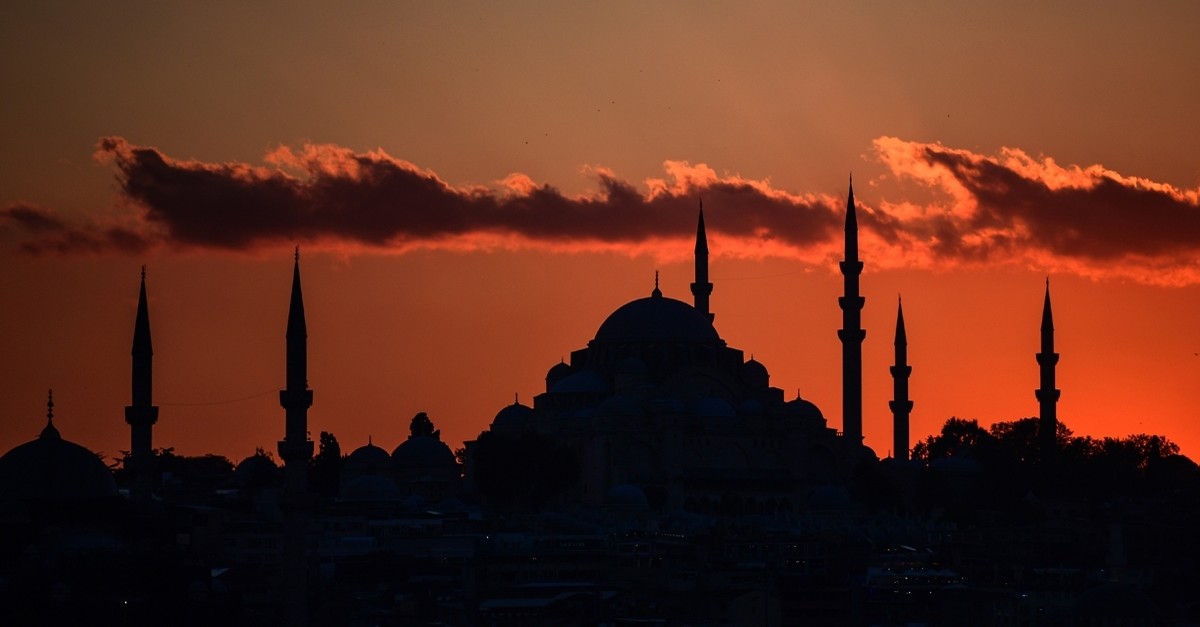 Singapore-based Mastercard-Crescent rating agency said in its latest report that Indonesia along with Malaysia claimed the top spot on the index, both with a score of 78.

Turkey came in second after Saudi Arabia as an "inbound" halal destination among members of the Organization of Islamic Cooperation (OIC).

The report underlined that Halal tourism's contribution to the global economy is projected to jump 35 percent to $300 billion in 2020 from $220 billion in 2016, and that the sector was based on four main criteria including access, communication, environment and services.

"This report aims to set the stage for the next phase of development of the Muslim Travel Market; 'Halal Travel 2.0'," said Bahardeen.

To help all stakeholders form plans to grow the market, he noted five "Halal Travel Development Goals", including integration, diversity and faith; heritage, culture and connection; education, insights and capabilities; industry, innovation and trade; and well-being and sustainable tourism.