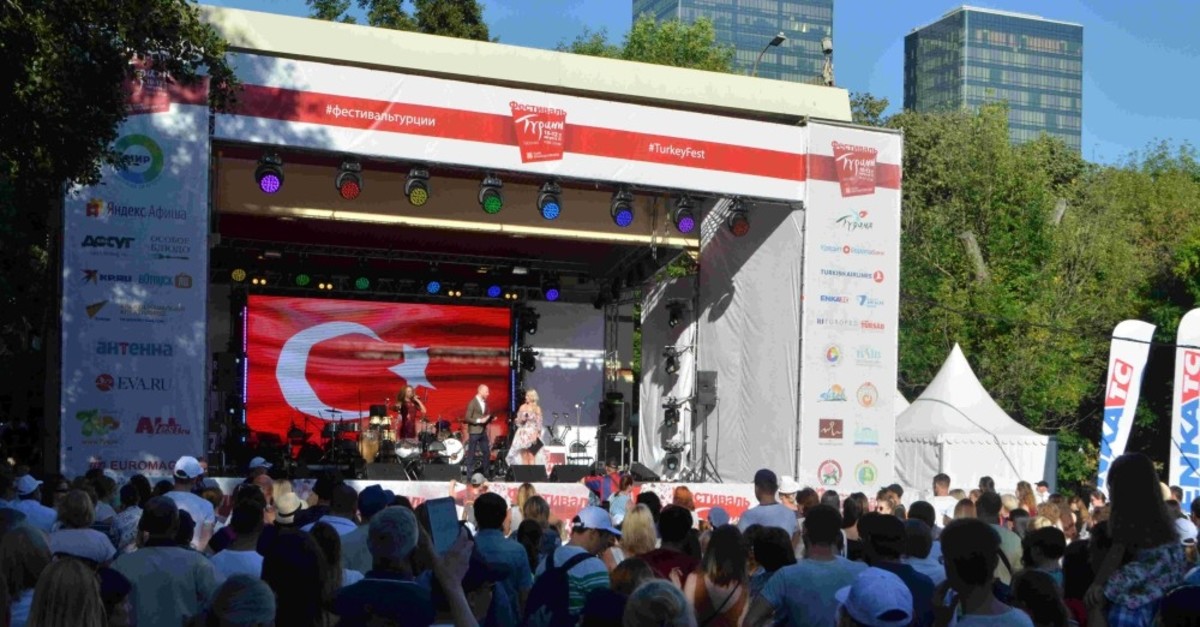 The mutual declaration of the tourism year in Turkey and Russia has raised hopes for Turkish tourism professionals to expand sectoral cooperation with their Russian counterparts. Turkish tourism professionals are now preparing for the Turkey Festival to be held in Moscow in June. Turkey is the top destination for Russian tourists. Nearly 6 million Russians visited the country last year, mainly to the Turkish resort town of Antalya. In the first two months of this year, Turkey welcomed 179,461 Russian tourists and the figure corresponded to an increase of nearly 34 percent compared to the same period in 2018. The festival is being organized under the auspices of the Tourism and Culture Ministry and in coordination with the Turkish Hotels Federation (TÜROFED), TÜRSAB and the Turkey Tourism Investors Association (TTYD).

Turkish Travel Agencies Association (TÜRSAB) Chairman Firuz Bağlıkaya underscored that the Turkey Festival in Moscow, which will be inaugurated on June 14, is a great opportunity to increase the number of Russian tourists and tourism revenues.

Hotels, tour operators and tourism destinations and significant tourism brands will attend the event, promoting Turkey's tourism values. The festival will be held in an area of 165 decares in Park Krasnaya Presnya.

TÜRSAB Chairman Bağlıkaya said in a statement, "The festival will augment the perception of Turkey. The Russian people will have the opportunity to experience Turkish values and culture in Moscow." TÜROFED Chairman Osman Ayık noted that the Turkey Festival to be held in one of the most important markets of Turkish tourism will make significant contributions to Turkish tourism. Ayık stressed the importance of continuously carrying out promotion activities in the Russian market. TTYD Chair Oya Narin drew attention to the significance of the Turkey Festival in Russia, the country from which Turkey receives the highest number of tourists. She said the festival is a good opportunity for Turkey to reach its 2023 tourism goals and tourism professionals aim to raise the demand of Russian tourists in Turkey.