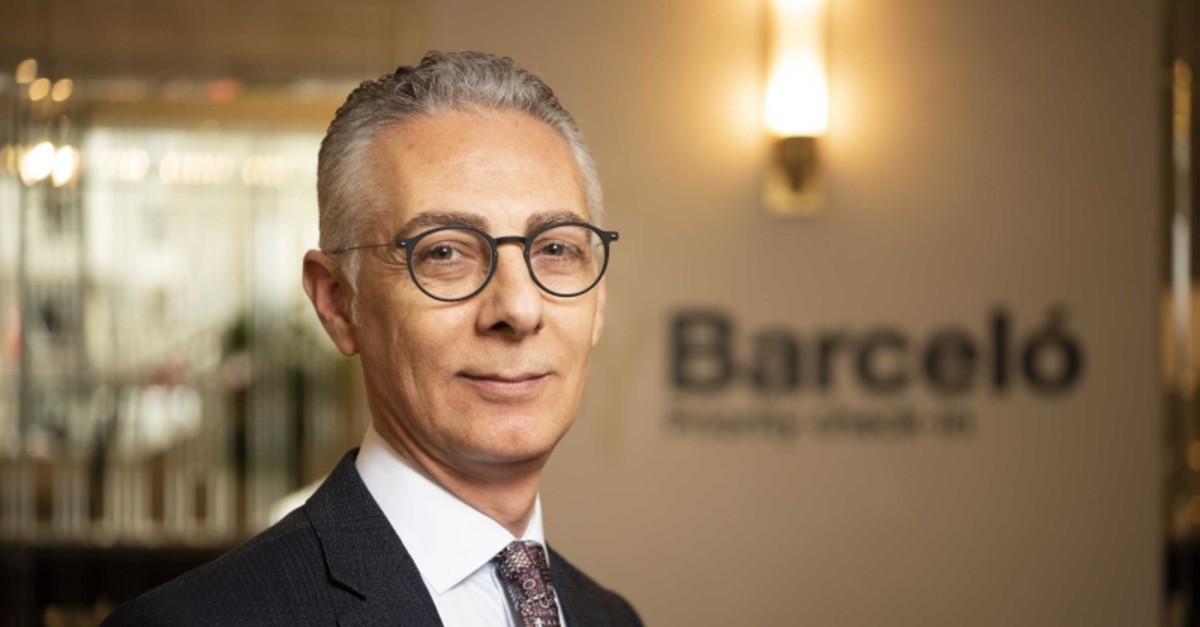 One of the largest hotel groups in the world, the Spanish Barcelo Hotel Group, announced on Friday that it plans to have 20 hotels in Turkey and invest around 100 million euros ($112 million) in the country's tourism sector within the next five years.

The Spanish hotel group, which operates in 25 countries with 251 hotels, inaugurated its five-star accommodation facility Barcelo Istanbul Hotel located in Istanbul's Beyoğlu district. Barcelo Hotel Group Turkey General Manager Hasan Ekmen said in his speech at the opening ceremony that the group aims to make its latest hotel in Istanbul the most popular and preferred accommodation facility in the entire city.

"We have been operating in Turkey for 20 years and have developed a familiarity with the Turkish market over this time span. We have earned the operating rights of Barcelo Istanbul for 25 years and opened our gates for visitors in December 2018," Ekmen said.

The general manager also noted that the new hotel is the third investment of Barcelo Hotel Group in Turkey. With 87 years of experience in tourism, the Spanish hotel group carries out investments in different parts of the world, Ekmen remarked. "During the 20 years of market presence in Turkey, we have invested 60 million euros in the hotels we manage and operate in Turkey," he added. In Istanbul alone, the group has invested nearly 7 million euros.

"We believe firmly in Turkey and continue to invest in the country. Istanbul, Antalya, Cappadocia, Ankara and İzmir are among the provinces in which Barcelo Hotel Group is planning to invest in the next five years," Ekmen said.

He stressed that the economic balancing period will be overcome successfully with the contribution of the tourism sector. Barcelo Hotel Group, he said, continues operations to boost the momentum Turkey has been maintaining in tourism.