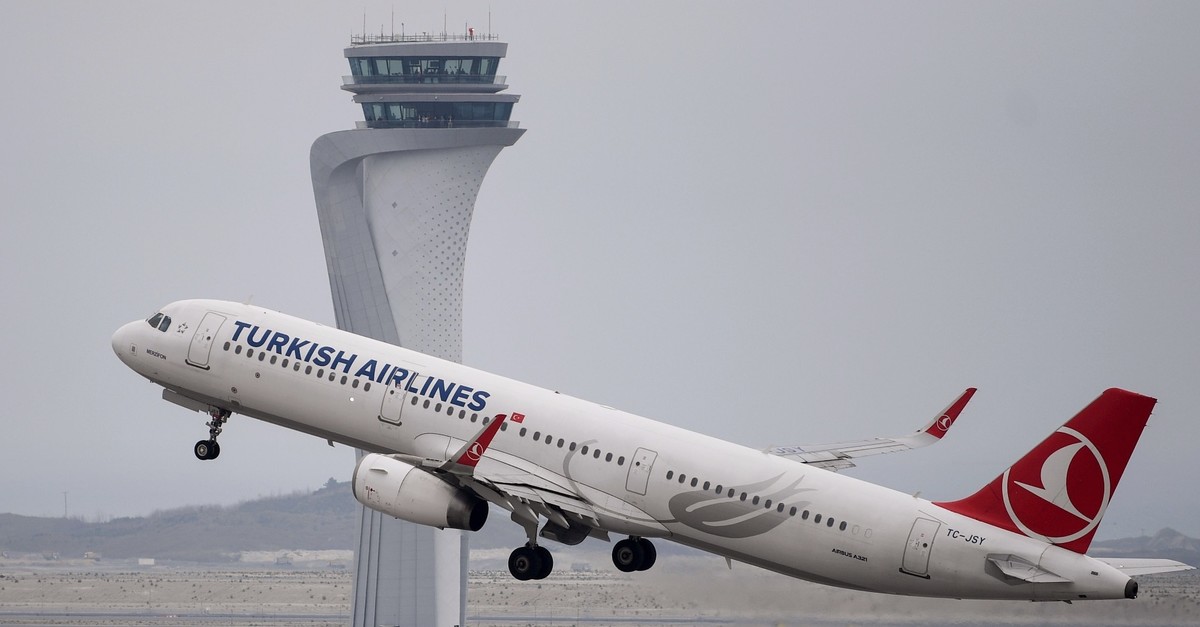 Turkish Airlines (THY) is ready to cooperate to boost tourism to Palestine, an official statement said Saturday.

Palestinian Tourism Minister Rola Maayia and Turkish Airlines' Vice President for sales in the Middle East Muhammed Fatih Durmaz held a meeting in Bethlehem in the occupied West Bank, said the ministry. During the meeting, Durmaz said the airliner is ready for cooperation that would facilitate bringing more tourists to Palestine.

Maayia highlighted the strong relationship between Palestine and Turkey.

Currently, there is no operating airport in Palestine.

The company said the total number of passengers carried this year is targeted at 80 million, including 33 million on domestic and 47 million on international flights.