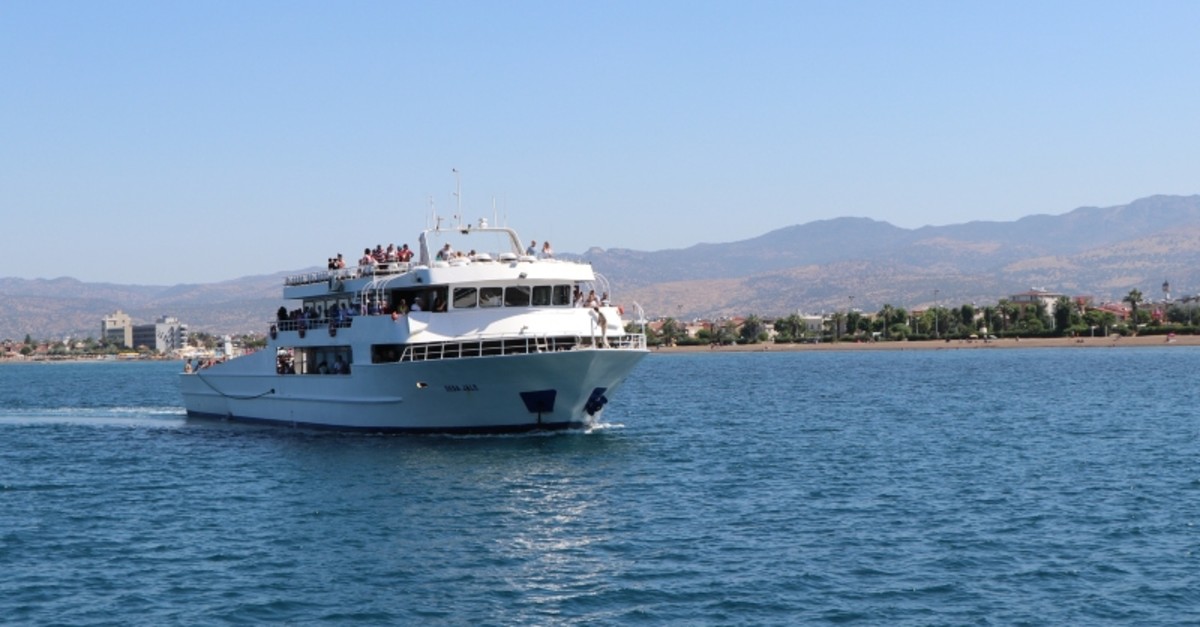 Ferry services between western Turkey's İzmir province and Greece's Lesbos have officially begun as the first tourist group coming from the Greek island arrived at the Turkish mainland on Tuesday.

The ferry services, launched to boost the tourism potential of the city and the region, will run every Tuesday from the Dikili district of İzmir to Lesbos Island and vice versa.

The first group coming from the island, consisting of some 400 tourists, was welcomed at Dikili Harbor by District Mayor Adil Kırgöz and an accompanying delegation.

Kırgöz said that such activities will contribute to the development of the tourism sector, stressing the importance of its economic contribution.

"What is important for us is to strengthen the city's economy," he added.

Saying that ferries would only be operating on Tuesdays for now, Kırgöz noted that soon there will be additional services on Saturdays as well.